Was this article useful?
Click the thumbs up >
Nissan Motor GB has appointed Vincent Wijnen, its former sales director, as its new marketing director.

He replaces Justin Elias who has returned to Renault UK after an 18 month stint with Nissan.

Wijnen role as sales director willed be taken over by Kevin Butler, who has been promoted from his position of general manager, vehicle remarketing and fleet management.

Both Wijnen and Butler assume their new roles with immediate effect.

Also, in the marketing department, Andy Connell, senior manager, marketing communications will be moving to Nissan Europe in July to take up a new role as product manager for X-Trail. 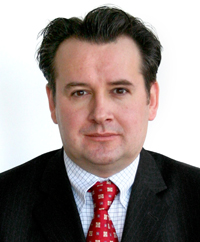 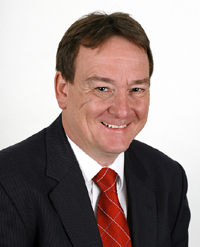