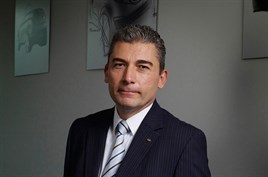 Kia Motors UK will need to get hold of more production in Europe if it is to reach its target of 100,000 units in the UK before 2020.

Yaser Shabsogh, Kia UK commercial director, told AM that while the Korean brand will comfortably beat its 70,000 unit target this year, production capacity is now maxed out.

Supply problems could limit progress in the future, although Shabsogh said the factory had already been working hard to accommodate demand in the UK.

He said: “Every month we struggle to figure out how we are going to get extra allocation, but at the start of the year we decided we were going to push the supply chain to the limit.

"We have had a lot of help from the Koreans, whose culture is very much one of 'can do'.

“The factories are finding ways to help us.”

Kia will register over 72,000 cars this year and the dealer network is expected to sell 8,000 cars under its approved used car programme.

Average dealer return on sales is 2.2% and Shabsogh said the current network of dealers is stable, with minimal churn in partners.

Shabsogh said: "The sales boost in the UK is not a result of falling demand in European markets which have been hit harder by the economic recession.

"There's been a little bit of a switch within Europe, but the Greeks and the French and the other markets are fighting for supply just as hard as we are. Europe in general is slightly ahead of the business plan."

The Zilina plant in Slovakia, which supplies the Sportage and the Cee'd range, could be switched to a four-shift system which would increase its capacity by around 10% to 330,000 cars a year, but even that will not solve the shortage of some models, especially the Korean-built Picanto.

Shabsogh says Kia is limiting sales to daily rental fleets to no more than 10% of its total volume and is taking most of those cars back through its dealer network to protect resale values.

Kia is looking to improve the perception by consumers of the residual values of its vehicles and there will be a specific focus on its used car operations in 2014.

Kia’s approved used car programme tops up the warranty on any used car less than 18 months old or with fewer than 18,000 miles on the clock to the same seven years or 100,000 miles provided with new cars, and offers a year's roadside recovery and a 60-day return policy. Kia will also cover the first MoT up to the cost of £500.

Kia will be selling the electric vehicle version of the Soul, but Shabsogh admitted it would be sold in small numbers.

The car will be priced against competitor EV (so around £25,000) and there will be specialist dealers in the UK, although Kia has not decided on how many. The dealers will need specialist servicing equipment and charging bays, as well as specialist training.

Shabsogh confirmed future growth would come from products inside the current segments Kia already operates in and said it was unlikely Kia would launch a product like the luxury saloon K9 in Europe to compete with the fierce premium segment which is dominated by German brands. 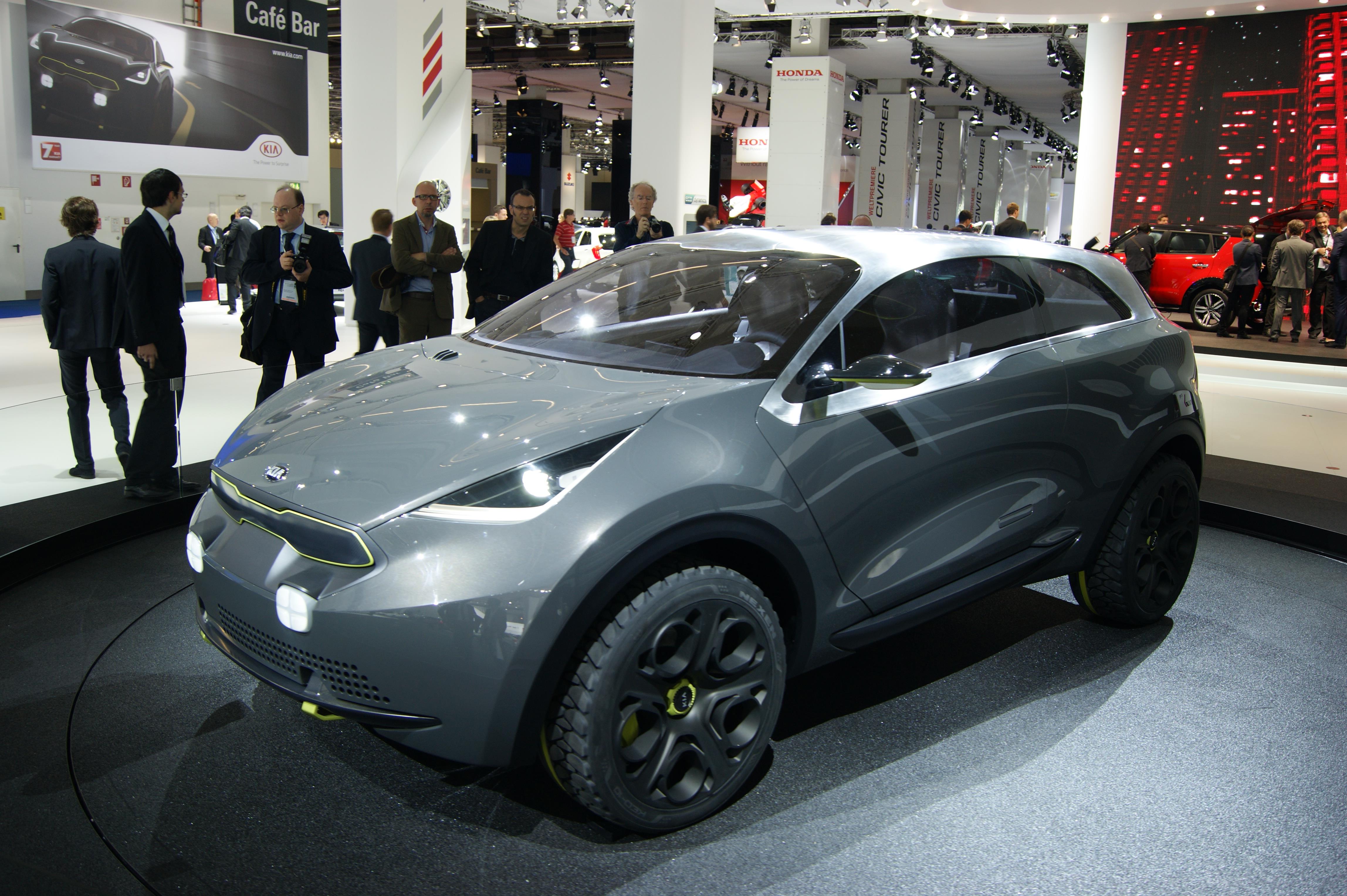 However, this does not mean the brand won't look at launching some niche products to boost appeal further.

The Jiro concept shown at the Frankfurt Motor Show could sit alongside the Soul as a rival to the Nissan Juke in 2015. Kia will also continue to build on its ProCee'd GT hot hatch entering the market and the industry is still expecting Kia to launch a small roadster too, although no model has been confirmed.