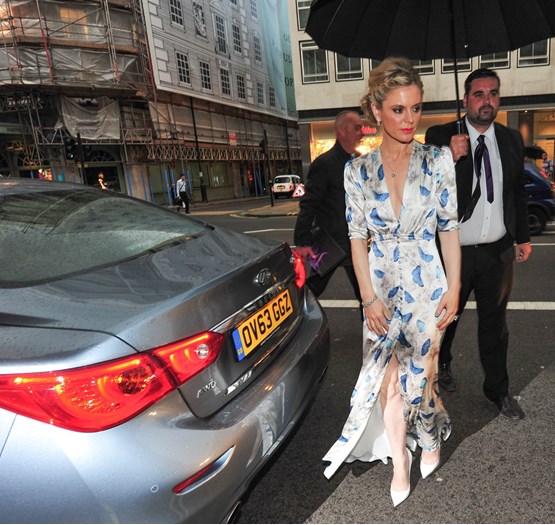 Infiniti, which is still trying to raise awareness of its brand, was keen to support the preview party which attracts artists, art lovers and celebrities all keen to have first sight of the exhibits, most of which are for sale.

Infiniti’s regional director Steve Oliver said: “The Royal Academy relies entirely on corporate support and individual donations for its survival, and Infiniti is delighted to be its partner in such a significant event in the cultural life of the country.”

The summer exhibition is open to the public between June 9 and August 17.