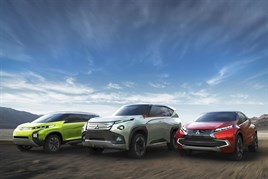 The Mitsubishi dealer network has bounced back from making a loss last year and UK boss Lance Bradley is still confident the franchise can reach 30,000 units in the UK.

Mitsubishi Motors UK is expecting sales volumes to grow by 20% each year for the next four years as a result of a combination of new products, increased marketing spend and growth of its dealer network.

Bradley said: “We always set a target of 2% return on sales on average across the network and we’re close to achieving that now. That’s a remarkable achievement considering the network lost money last year.”

Mitsubishi UK reacted quickly to the exchange rate with the yen which meant it could lower the prices on product.
Bradley said: “As soon as the exchange rate started to improve in December 2012, we could see that it was a sustained improvement.

“We got a good level of support from Japan and they gave us the benefit of the exchange rate improvement so we could reduce prices in the UK.

“The market doesn’t care what you paid for a car and you can’t go to a dealer and say, sorry we paid too much for these, therefore you can’t have any margin. You’ve got to do it properly.”

Mitsubishi passenger car volumes are up by 45% year-to-date to 7,855 units.

Bradley believes signs indicate that the yen will weaken further which could mean more price reductions.

He said: “It’s good news but it sets its own challenges with balancing the ordering of stock four to six months in advance to make sure we don’t run out to match demand and then waiting for further potential price reductions because of what the yen is doing.

“The start of the year was a huge gamble for us because we decided we would sell the stock we had and sell it at the right market price, with almost no margin for us. We’ve gambled on the second half of the year and growth continuing with the lower priced stock and it has paid off for us.”

Bradley wants to expand the dealer network from 105 to 125 and said that a third of the network had taken on additional resource to cope with the recovery the franchise has been experiencing.

Most dealers in the Mitsubishi network are owner operators and Bradley doesn’t see the PLC model fitting with the brand.

He said: “You don’t need a gin palace to sell Mitsubishi, if you can fit five cars in the showroom, that’s big enough. It’s got to look smart, clean and like a Mitsubishi dealership but I’ve never heard of a customer come in and say I love that car and the deal you have done for me but I couldn’t buy it when it’s on those tiles.”

Bradley is planning 25% growth for Mitsubishi in the UK next year and the increase could be more if the exchange rate with the yen improves further.

“We need to recruit dealers more quickly than we are. We’ve got a fairly structured programme where we’re targeting specific dealers that hold certain brands.”

There are still open points throughout the UK and Mitsubishi is looking for independent operators that share the same values.

Bradley said: “Manufacturers talk about partnership, but we genuinely believe in that.

“We paid out £750,000, but I thought it was the right thing to do. I’m not saying we do that all the time, but those dealers had stuck with us through very a difficult period.” 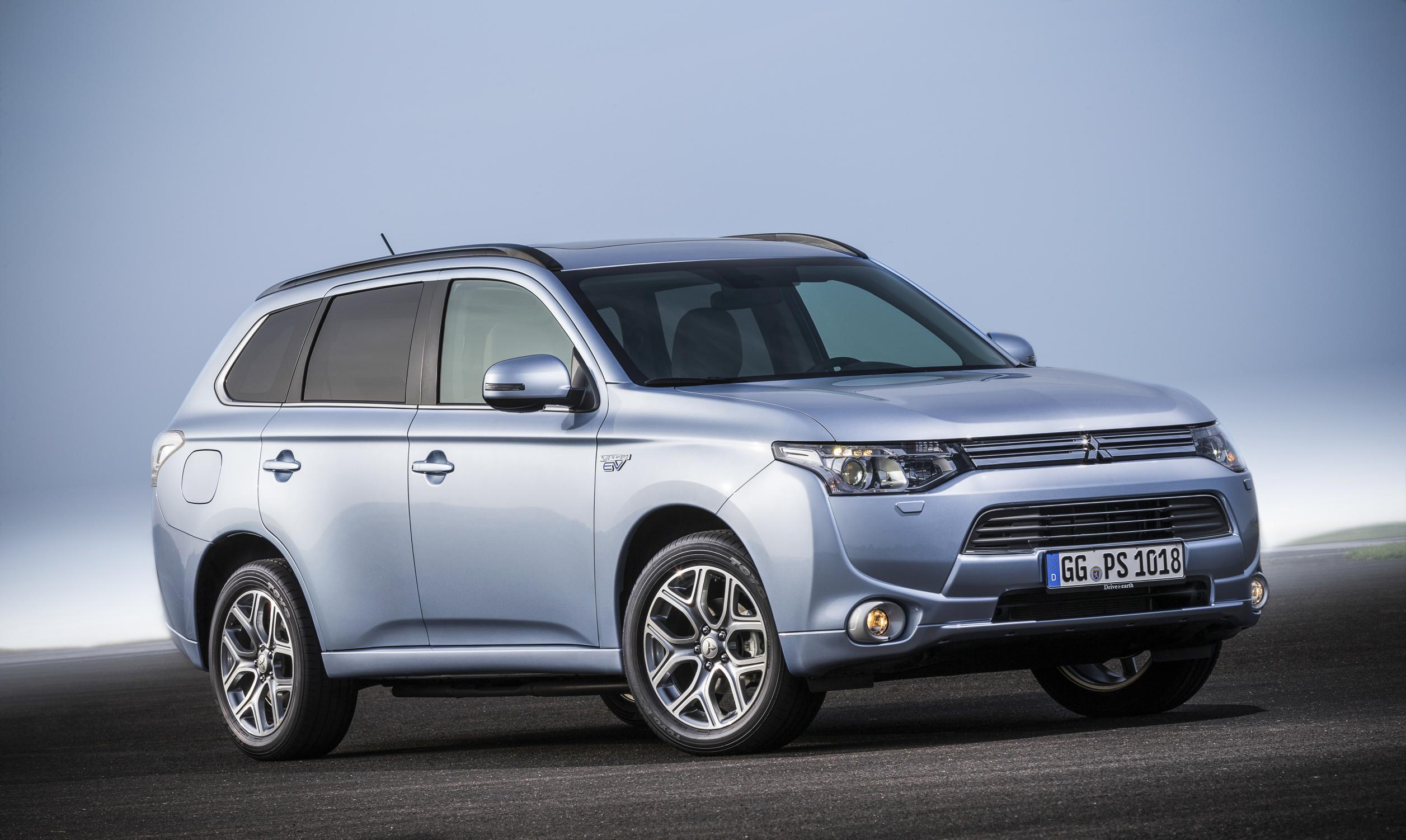 Plug-in hybrids are the next big thing for the Mitsubishi brand in terms of product and the Outlander PHEV will be the first model from that range of vehicles in March next year.

Bradley said: “We’ve got a little bit of work to do around the pricing. I know what the pricing needs to be and we will get it right.”

Other cars coming down the line include the next-generation Shogun, which is hinted at with a concept at the Tokyo Motor Show this week (see gallery for all the images).

There will also be an MPV and a small SUV and a new L200. Dealers can also expect a facelifted ASX and a new generation model in two years.

Bradley said: “We’ve been having a lot of conversations with the manufacturer about future model plans about what’s needed for the next generation Shogun, ASX and a B-segment SUV below ASX.”

Plug-in hybrid versions are all likely to follow across the Mitsubishi range in the future.

Mitsubishi will also be looking at introducing a 40 year anniversary special edition of the Evo next year.

The power output is undecided, but it could be pushed to 500bhp for an FQ500 badge.