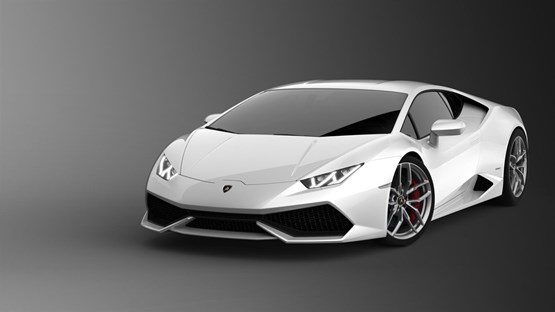 Lamborghini has revealed the first official pictures of its new Huracan, which will replace the Gallardo in spring 2014.

The new model is will be 30kg lighter than the Gallardo and will offer 601bhp from a 5.2-litre V10, which is a 41bhp upgrade over the entry Gallardo. It will also be the first Lamborghini to feature a dual-clutch transmission.

The Huracan name comes from a breed of Spanish fighting bull “known for its outstanding courage and attack”.

Huracan customers will be able to switch between three driving modes, Strada, Sport and Corsa, which change the steering feel, throttle and dampeners.

The Huracan will be on show at the Geneva Motor Show in March ahead of its on sale date in spring 2014. Prices are expected to be from £180,000.