Was this article useful?
Click the thumbs up >
Volkswagen’s Passat R36 will make its public debut at this month’s Essen Motor Show.

The Passat is only the second car in VW’s line-up to carry the ‘R’ badge and is the fastest estate car the German manufacturer has ever produced.

The new four-wheel drive car has a bespoke bodykit included which matches its Golf R32 sibling.

VW claims the R36 can reach 0-62mph in 5.6 seconds. The estate version which, like the saloon, is fitted with 4MOTION all-wheel drive returns a time of 5.8 seconds. Both are electronically limited to maximum of 155mph.

The Passat R36 makes its public debut at the Essen Motorshow on November 30. Prices will be announced closer to the UK launch in 2007. 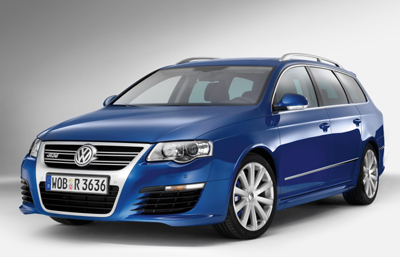 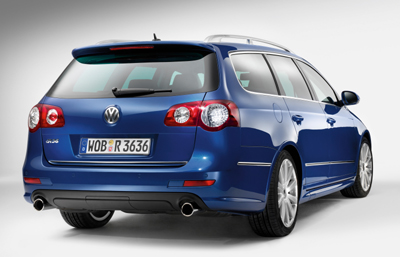 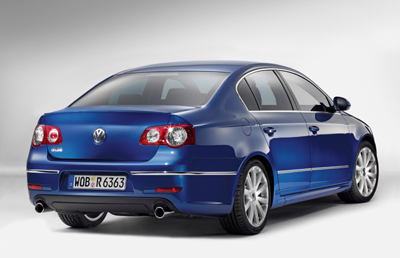 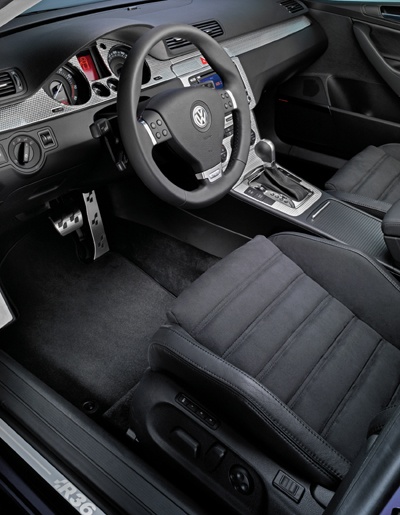