Was this article useful?
Click the thumbs up >
The Skoda Roomster will go on sale in the UK this September available with a choice of three petrol and two diesel engines and priced from under £10,000.

Key features of the Roomster include its boot volume of up to 1,780 litres, payload of up to 515 kilograms, holders for three bicycles in the boot, six airbags and five three-point seatbelts and optional curve and cornering lights. 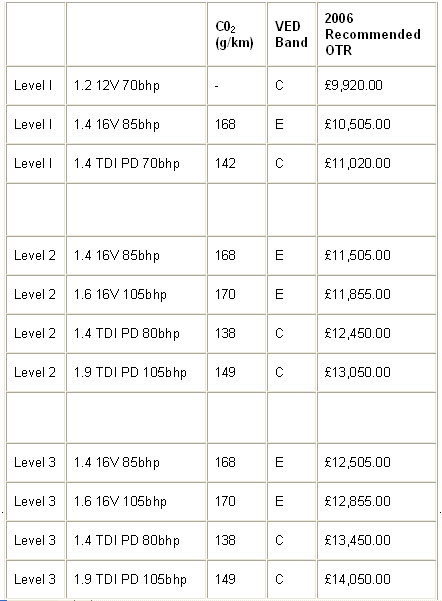