Was this article useful?
Click the thumbs up >
Bosses at American brand Dodge have revealed there will be three more new models on sale in the UK within the next 18 months.

The expansion will boost the four cars that are either already in showrooms or coming soon – Caliber, Nitro, Avenger and SRT-10 – to seven.

The news was revealed by George Murphy, Chrysler group’s senior vice-president of global marketing, at the European launch of the Avenger.

On sale in September priced from £15-18,000, it’s a D-segment saloon offering an alternative to the likes of the Toyota Avensis and Skoda Superb.

Murphy wouldn’t be drawn on what the next vehicles would be, though recent concepts such as the Hornet supermini and Demon roadster (Geneva Motor Show 2006 and 2007 respectively) must be seen as giving strong clues.

A versatile crossover SUV is also likely, as spyshots of such a vehicle have already been published.

Since the launch of the Caliber last summer, the UK has become one of the largest markets in Europe for Dodge.


The Dodge Avenger is heading for the UK in autumn.

All the concepts below could make it onto UK roads. 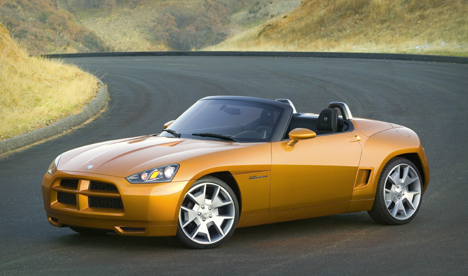 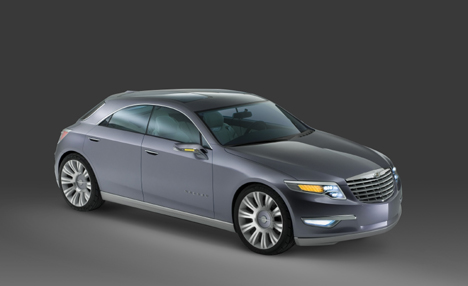 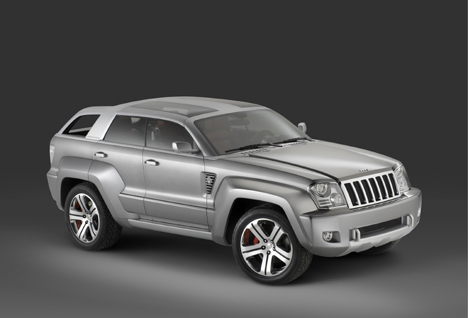 Dodge could end up with a version of the Jeep Trailhawk concept in its UK range.