Hyundai models to debut at Frankfurt

Was this article useful?
Click the thumbs up >
Hyundai will unveil three new models at the Frankfurt Motor Show next week.

The new i-Blue fuel cell electric vehicle will be joined by the Veloster, a coupe concept, and the production version of the i30 estate.

i-Blue
The hydrogen-powered, zero-emission concept was developed at Hyundai’s design and technical centre in Chiba, Japan.

The new platform will use Hyundai’s third-generation fuel cell technology, currently being developed at the company’s Eco-Technology Research Institute in Mabuk, Korea.

Unlike its predecessors, which were built on SUV platforms, the i-Blue is a new D-segment 2+2 crossover utility vehicle (CUV). 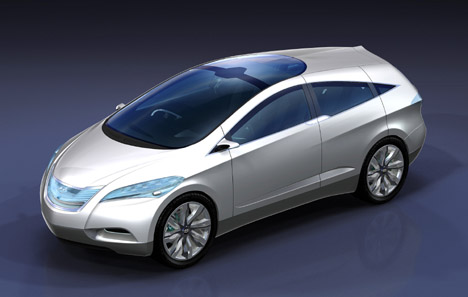 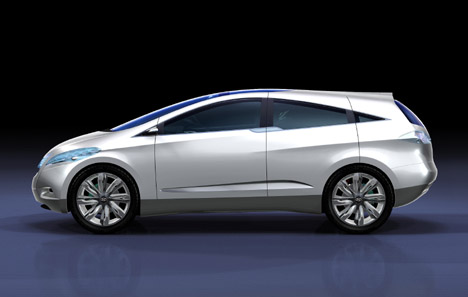 Veloster
The Veloster coupe is the third in a series of concept cars to be developed by the company’s central styling studio in Korea. The Veloster name is a combination of velocity and roadster.

Oh Suk-Geun, Hyundai’s vice president of design, said: “With Veloster, we wanted to try something really different. We’re keenly aware that we need radically new products for first-time buyer in their twenties.” 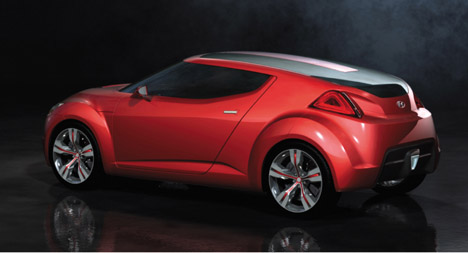 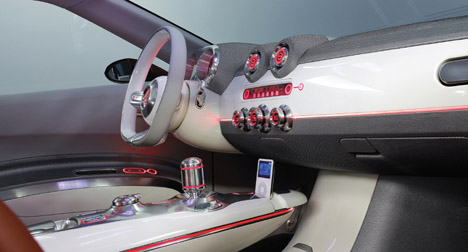 i30 Estate
Hyundai has decided to launch an estate version of the i30 after the successful launch of the hatchback earlier this year. Full details and prices will be revealed nearer the model’s UK launch in early 2008. 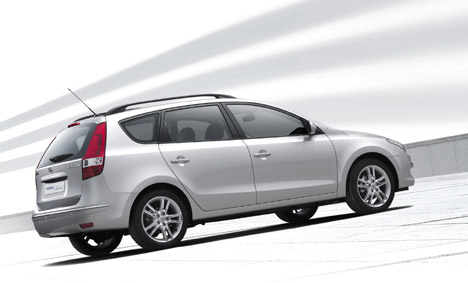