Was this article useful?
Click the thumbs up >
Ford Focus RS – on sale spring 2009

The 2.5-litre 300bhp Focus RS will go on sale in spring 2009, promising a 0-62mph sprint time of less than six seconds. Ford has rejected speculation that it plans an all-wheel drive version of the RS, although it admits that the option was given serious thought. It points to new front suspension technology called RevoKnuckle, which reduces unwanted steering disturbance and torque steer and negates the need for heavier AWD.

Jost Capito, Ford of Europe’s vehicle line director for performance vehicles, said: “The result is a lightweight set-up that will deliver the right blend of traction and razor-sharp controllability – in a way no -one would have expected from front-wheel-drive.” Front and rear quarter panels have been revised to incorporate wider wheel arches and a wider track, complemented by revised, deeper side rocker mouldings. Triangular, RS-badged vents sit behind the front wheel arches. 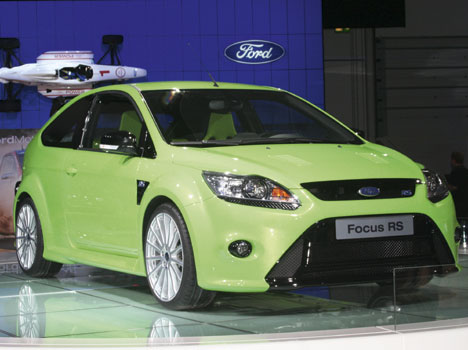 Suzuki’s Kizashi concept paves the way for the Japanese carmaker’s first mid-sized saloon, due to be on sale in spring 2010. Its other concept, the A-Star, will not go into production but shows the design direction of future Suzuki smaller cars. It loosely previews the new Alto, which is due early next year, but is unlikely to look similar.

The manufacturer says the Kizashi marks the beginning of the third phase of its global strategy – status. Kizashi is impressively space-age looking and, as this concept moves nearer to production, a further developed Kizashi 3 has moved the design towards a more saleable car. 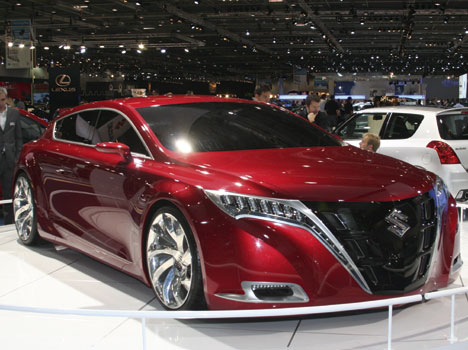 Nissan hopes its seven-seater Qashqai+2 will take it firmly into the family market against the Vauxhall Zafira. The crossover vehicle expands on the 2007 Qashqai hatchback by offering a longer bodyshell and a third-row folding bench seat. Paul Wilcox, managing director of Nissan GB, said he expected the Sunderland-built model to add 8,000 units a year to Nissan’s sales.

It means that Qashqai and Qashqai+2 will account for around 40% of Nissan’s new UK car registrations. The carmaker expects it to appeal to current SUV and MPV owners who are looking to change into something a little more fuel efficient but which still meets their requirements in terms of practicality and style. 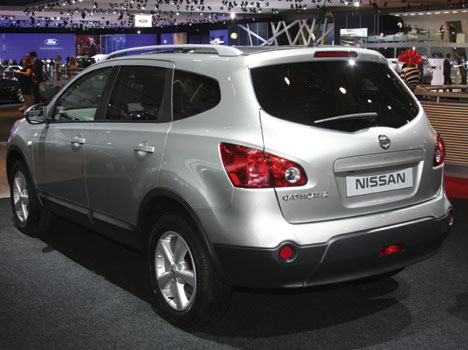 The Lightning Car Company expects its zero emissions GT supercar to be sold through a select number of specialist UK sports car dealers when launched in 2010. Chris Dell, Lightning’s managing director, wants the GT to compete with Aston Martins, hence the pricing, which is likely to breach the £150,000 mark.

The GT offers crazy performance from an incredibly complex 700bhp NanoSafe battery which powers four independent electric motors mounted inside each wheel. The battery has a lifecycle of 12 years. Electric power will push the GT from 0-60mph in less than four seconds and on to a top speed of 130mph. It takes just four minutes to charge the GT’s battery up to 80% and 10 minutes for a full charge, which gives a range of 186 miles. 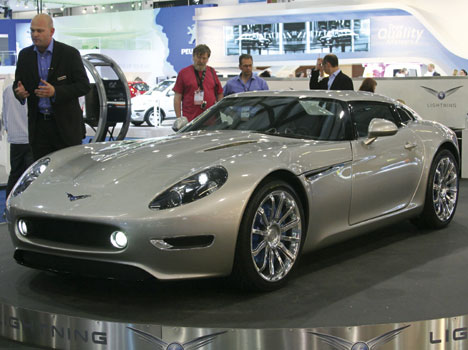 Buyers will have an optional upgrade to a top quality audio system and an increased choice of seat piping colours and wood or chrome trim is offered. The range is being joined by a Flying Spur Speed variant, whose power has been increased by 9% to 600bhp. 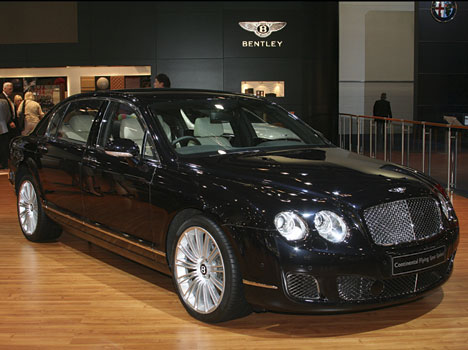 Next year Lotus will extend its range with the launch of the mid-engined 2+2 Evora coupé. It sits on Lotus’s first new platform in 13 years – the Europa of 2006 uses the Elise platform. It will be positioned between the Elise and forthcoming Esprit replacement, which is due within two years. An all-new Elise platform will follow two years after the Esprit.

Its 3.5-litre V6 petrol engine creates 276bhp, allowing the Evora an estimated sub-five second sprint to 60mph on the way to a 160mph top speed. Enthusiasts won’t be disappointed by handling either – Lotus claims the model is faster around Germany’s Nürburgring track than the Elise and more stable than the Exige. 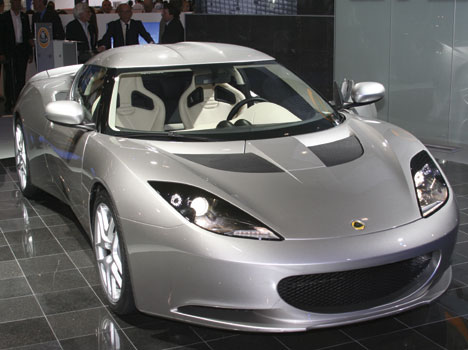 Hyundai’s Genesis coupé concept is the Korean manufacturer’s foray into sports car territory. It is due to join the line-up in South Korea and North America in early 2009. Whether it appears in Britain later next year depends partly on public response to the coupé – which is why it was shown at the British Motor Show.

If Hyundai does get good feedback, the car may come to the UK, but only in limited edition. Either way, the coupé will certainly do much for Hyundai’s image, best known for its practical cars like the i10 and i30. It is offered with two petrol engines – a 220bhp 2.0-litre turbo four-cylinder and an all-aluminium 306hp 3.8-litre V6. Using rear-wheel drive, both engines have a six-speed manual transmission with an auto option and 18-inch alloys as standard. 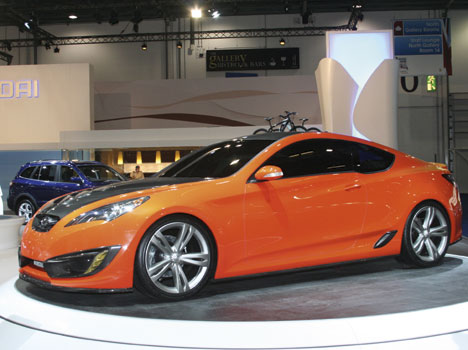 Vauxhall hopes to sell between 35-40,000 Insignias next year, rising to 45,000 in 2010, the first full year with the entire range. The car will be launched in both hatchback and saloon bodies just before the end of the year with the estate version following a few months later.

According to General Motors marketing chief Alain Visser, the Insignia – the replacement for the Vectra – is “an important step in the rejuvenation of the Vauxhall brand”. The sharp blades flanking the car are a new design language for the company. 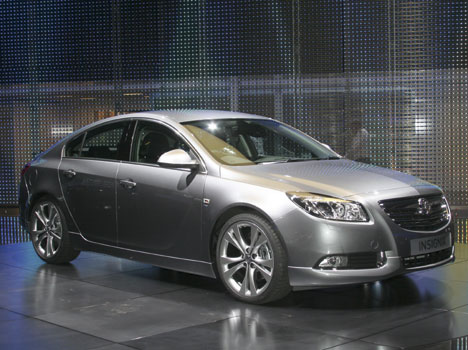