UK car production increased significantly in first half of 2012

The latest UK vehicle output figures from the Society of Motor Manufacturers and Traders (SMMT) show that automotive manufacturing was up 12% in first half of 2012.

Car manufacturing rose 14.1% in the first half of the year, and was stable in June, dipping just 0.7%. 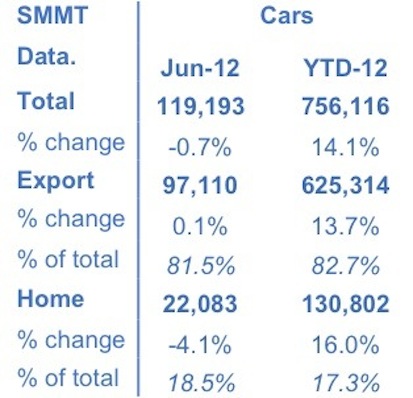 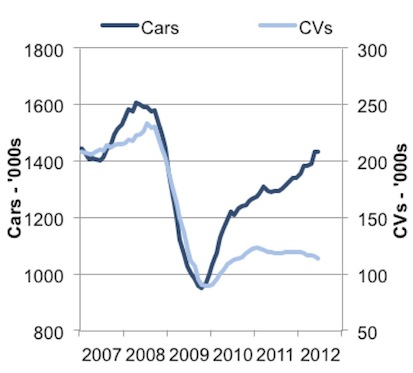 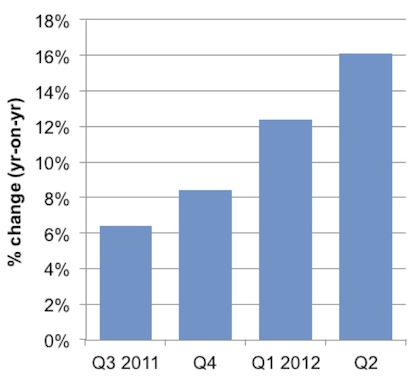 SMMT chief executive, Paul Everitt, commented: “Despite dipping 0.7% in June, car production performed strongly during the first half of 2012.

“The £5.8bn investment committed to the UK in the last two years provides long-term growth opportunities, but weakness in European demand may make the next few months a little bumpy.”