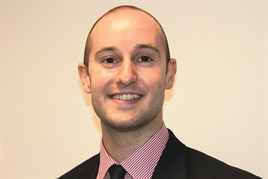 Customers are also using PCP deals to buy used cars too and the second hand market grew 46% by value to £198m in August.

FLA members’ penetration of the private new car registrations market was 74.5%, up from 74.1% in July.

Paul Harrison, head of motor finance at the FLA said: “The increase in the proportion of sales using products like personal contact purchase (PCP) shows that many customers are sensibly choosing to finance their purchases in a way which is both affordable and flexible.

“Credit options like PCP are proving popular as customers benefit from fixed monthly repayments and can decide at the end of the deal if they wish to own or return the car.

“These finance deals are secured against the car itself which means greater protection for consumers and lenders.”