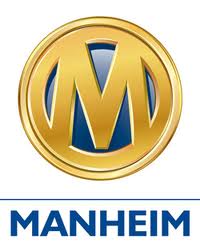 According to Manheim's figures for August, prices of de-fleeted cars at auction fell by 0.7% (£52) compared to July, with average mileage down by 463 miles.

August's average selling price of £6,939 was 6.7% up on the same month last year, with sizeable falls in both average mileage (down by 4,268) and age (down by two months) over the year.

Looking at the figures in more detail, the average selling price of de-fleet vehicles rose most notably for supermini models, with values up £396 to £4,222.

In contrast, values in the coupe segment decreased by £830, reflecting a five-month increase in average age.

Daren Wiseman, valuation services manager at Manheim, commented: “The likelihood of fewer cars coming off fleet, coupled with the changing consumer demand for new vehicles, has had an impact on the supply of quality second hand cars at auction.

“This has meant that, although there has been a slight decrease in average values during August, the selling price at auction remains strong.”