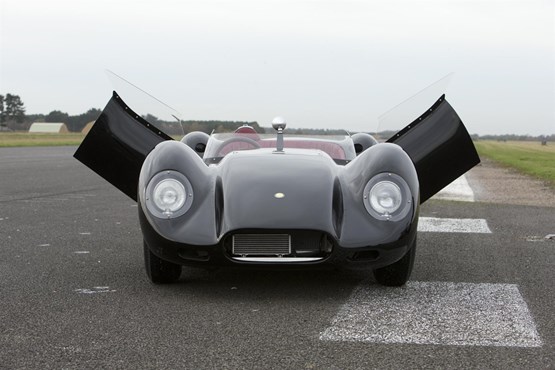 Lister Cars’ re-born ‘Knobbly’ racer has made its public debut at Autosport International this week at the NEC Birmingham.

Lister Cars' limited run of 10 cars are now sold out, but the company is considering building a further three individual final edition models.

Lister Cars chairman Lawrence Whittaker said: “It’s a testament to the quality and skill of our workforce and the reverence with which the brand is held that we’ve been overwhelmed by the response to the re-born ‘Knobbly’.

"With the limited run of ten cars now sold out, we are looking at creating three individual special final editions, each giving a distinct nod to the incredible racing heritage of the ‘Knobbly’.

“With the recent sad passing of our founder Brian Lister, we could not think of a better way to honour his memory than by continuing his legacy.”