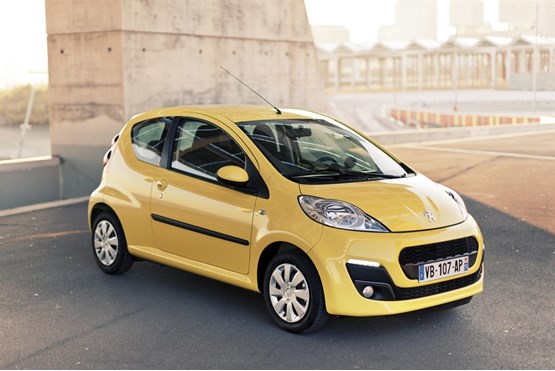 Warranty Direct has revealed its top 10 most reliable city cars in response to the recent drop in national rail journey satisfaction.

Nationally rail journey satisfaction dropped to a low point of 81%* in autumn 2014, with punctuality and value for money proving to be the main gripes.

Warranty Direct has compiled a selection of dependable city cars that won’t cost the earth to run or let their owners down, whether darting through congested city streets or zipping along faster roads.

The Fiat 500 fell into the bottom-five category; while Fiat’s older Panda model performed well, finishing ninth. Those looking to make a style statement may prefer to look at Smart’s ForTwo, as the 2007 onwards model put in a strong showing. However, the previous Smart ForTwo, originally known as the ‘City Coupe’, finished last overall.

Managing director at Warranty Direct David Gerrans said: “With growing concerns about the rising cost of public transport and the inconvenience caused by strike action, choosing a reliable city car instead could be a wise move.

“In the past decade, these small cars have grown up and are now more advanced and efficient than ever before. However, some small cars have given their owners cause for concern with high repair bills so be careful with your selection.”