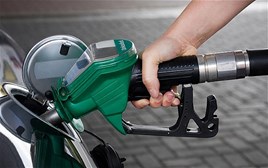 The average annual cost of motoring has fallen in the last three years.

The main reason for this change is that the cost of fuel has fallen by 37.8%(2) during this period.

Fuel makes up nearly half of the cost of running a car, and the second biggest expense is insurance, accounting for around 28%.

2 Fuel costs estimated on average economy of a Ford Focus (as below), with fuel costs taken from petrolprices.com on May 5, 2016

5 Standard for cars, as recorded at direct.gov.uk

6 Simple average tax figures for petrol and diesel cars, as recorded at Gov.uk