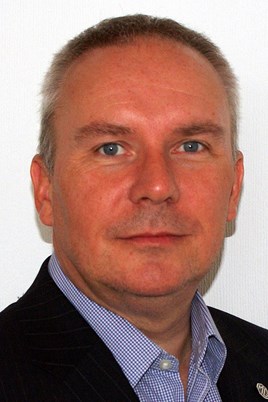 The Longbridge-based brand’s sales and marketing director told AM that he had worked hard to develop a network of traditional owner-operator retailers who would work to sell the re-emerging MG brand to customers.

And while he admits that negotiations are ongoing with the larger groups, he described smaller retailers as “the bedrock” of the brand’s current sales model.

Cheyne believes that emerging brands will struggle to get a foothold in the industry in future if the PLCs and larger groups continue to acquire their smaller regional rivals.

He said: “I can see a situation where, say we were trying to establish a network in five or ten years time, it would be much harder, perhaps impossible.

“Increasing consolidation is leading to a situation where the smaller operators who can take on a brand like MG with an eye to growing with the business may not exist in such numbers and larger groups, with established brands who are concerned with high volumes, just won’t take the chance on a new brand.”

Cheyne said that brands such as Subaru, Suzuki and MG were fishing in “an ever-smaller pool” for small retailers with strong regional reputations.

Despite this, he admitted that he was content with the growth of an MG network which will number 78 franchised dealerships by the end August and 90 by the end of the year.

Speaking to AM at the launch of the brand’s new GS SUV last week, Cheyne said: “We are careful to appoint retailers who are not unduly distracted by other high volume brands because they need to go out and sell the MG brand.”

Since the GS went on sale last Thursday, 40 have been registered for customers in the UK.

AM Poll
Do you expect battery electric vehicles to still require an annual service? Please leave a comment.
Vote
View all
328