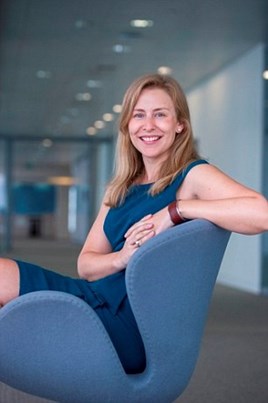 Over a third (35%) of Brits are likely to postpone or avoid buying a car altogether due to economic certainty, according to Close Brothers Motor Finance.

However, 82% of drivers are planning on buying a new car within the next three years, equating to almost 32 million new or used cars being sold in the UK by 2021.

This is a significant increase on last year’s findings, when 71% of drivers planned to purchase a car in the next three years.

Close Brothers Motor Finance’s chief executive Rebecca McNeil (pictured) said: “The motor industry is evolving, but it remains a stalwart of the British economy. Dealers and manufacturers are having to adjust to economic realities, but dealers are positive, because they see demand for cars persisting.

"Increased innovation and flexibility, as well as having the right cars on the forecourt will allow them to make the most of the trend towards used cars and maximise the business opportunities that continue to exist in this more competitive market."

The Britain Under the Bonnet report looks at consumers’ attitudes and car buying behaviours to give a comprehensive view of the UK’s motor industry in 2018.

It found that Brexit isn’t the only thing dampening consumer appetite – rising inflation (21%), the increasing cost of vehicles and fuel (32% and 29% respectively), and escalating vehicle taxes (27%) are other barriers to purchasing a car in 2018.

The report finds that the sector is optimistic about the year ahead. 95% of dealers across the country said they expect their business to grow in 2018, a huge increase from last year’s 63%.

This is likely due to an anticipated rise in demand for used vehicles over the coming months, particularly as the report has found that 4 million (16%) will likely turn to the used car market, while 18% say they will be looking to buy a cheaper vehicle. 2017 saw the second highest number of used cars change hands in history, a trend that looks set to continue this year.