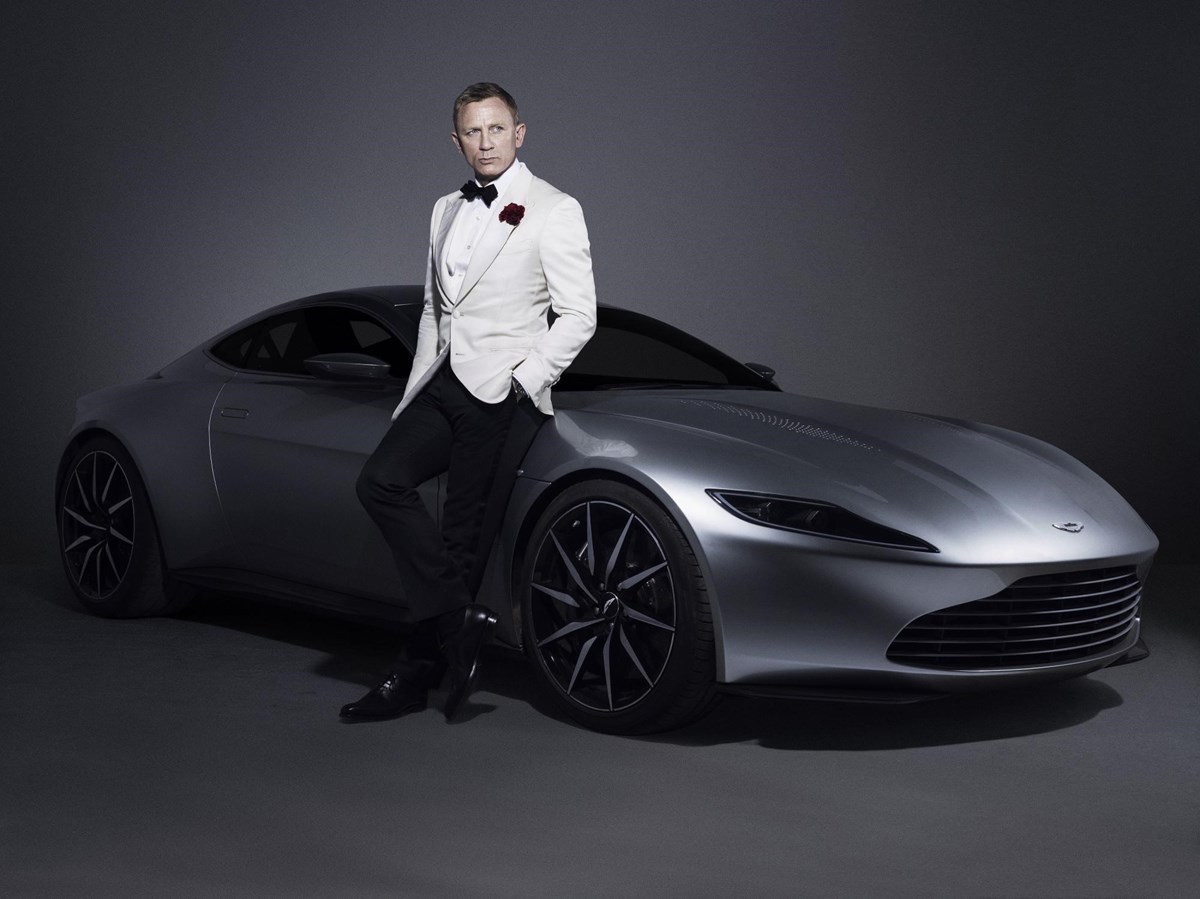 The Aston Martin DB10, the car created exclusively for James Bond, will be sold at Christie’s in February with proceeds donated to Médecins Sans Frontières.

Production of the DB10 was strictly limited to ten examples of the bespoke sports car which was developed and hand-built by the designers, engineers and artisan craftspeople at Aston Martin’s Gaydon headquarters in the UK for the latest Bond film, Spectre.

The DB10 to be auctioned is the only car to date in the rarest DB lineage to be made available for private ownership.

As part of the painstaking procedure of examination and authentication, the DB10 has undergone a digital scan which has been verified and held in a secure archive for future reference.

The DB10 features a 4.7-litre V8 petrol engine and six-speed manual gearbox. It has an estimated top speed of around 190 mph.  The car features an all carbon fibre exterior, while the interior has been painstakingly handmade using fine luxury leathers, carbon fibre and aluminium.

Most of the DB10s were modified for use in the filming of Spectre, but the DB10 offered at Christie’s is one of only two “show” cars, which were left unmodified and used for display purposes.

This DB10 took pride of place at the world premiere of Spectre at the Royal Albert Hall in London and has been signed by James Bond actor Daniel Craig.

The auction will take place on February 18 at Christie’s in London.