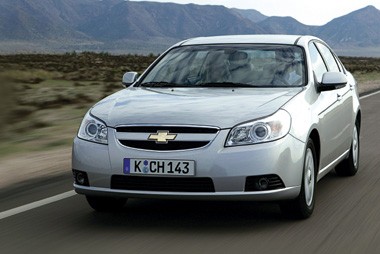 Chevrolet is building its brand on value, and the D-segment Epica released last year offers plenty of car for £13,595.

For less than the cost of a Fiesta Zetec S, buyers get plentiful room for five large adults and their luggage, half leather seats, air conditioning, cruise control and an MP3-compatible six speaker sound system.

With a 141bhp two-litre petrol engine under the bonnet, it starts to sound like a bargain.

But spend some time with the Epica and it becomes clear where the corners have been cut.

It feels reluctant to be driven at pace, pitching and rolling under heavy braking and cornering and needing a heavy right foot to get the most out of the engine.

Steering is unresponsive with around two inches of play in the rack and the brakes are no more impressive.

Though capable of bringing the heavy car to a stop, they feel soggy and fade after heavy braking.

Inside, soft touch materials and switchgear on the centre console give a feeling of quality but this is marred by otherwise dated dashboard instruments.

The CD head unit restarts whatever music is playing when the engine is turned off and the indicator stalks feel like they’re from the 1980s.

But for its faults the Epica is still fantastically good value for money, and likely to appeal to buyers wanting space and new car peace of mind without the price tag. 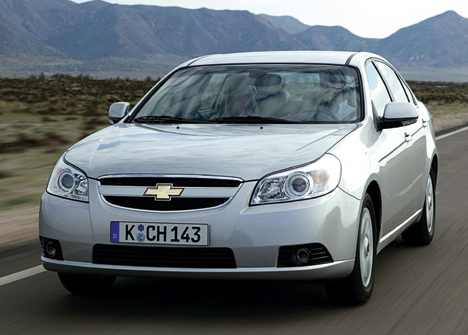