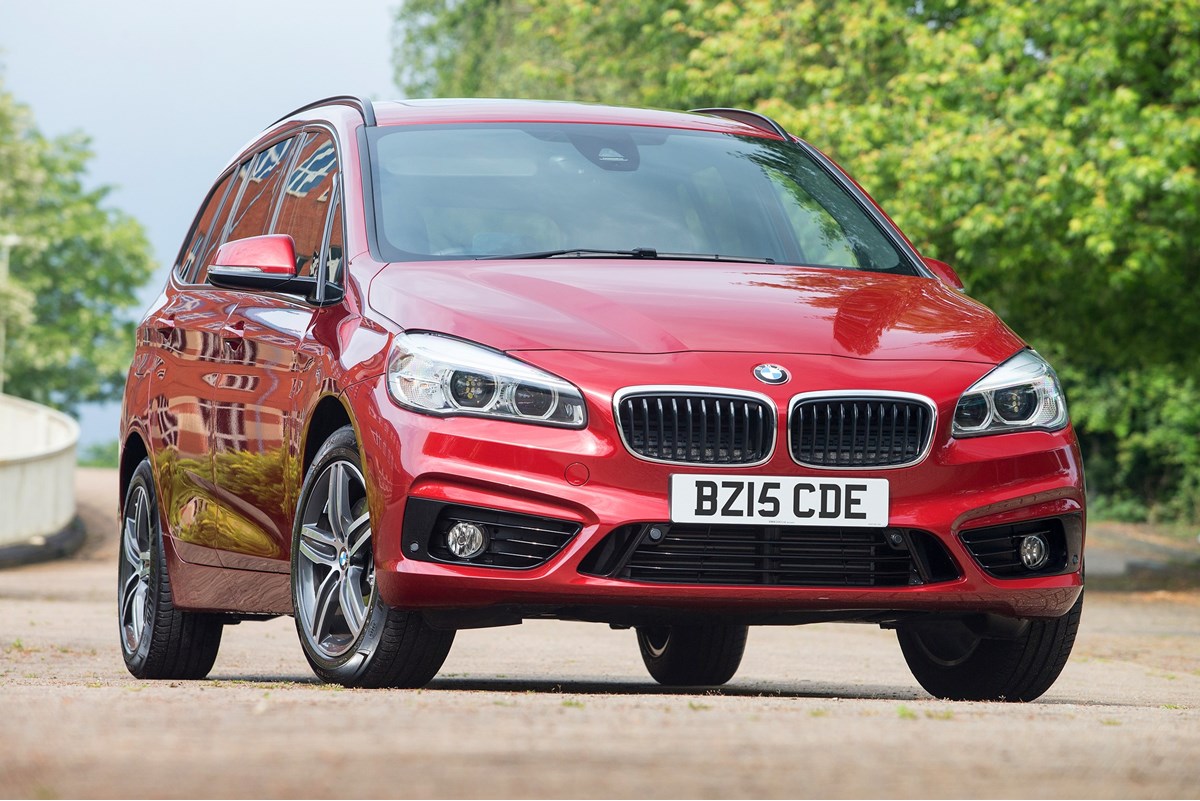 Franchisee satisfaction has declined at BMW, but in the context of the total market it remains strong.

Dealers’ overall value of the franchise stood at 7.5 out of 10 in the NFDA Dealer Attitude Survey at the start of 2015, having hovered around the 9 mark from 2010 until early 2014. It suggests some unwelcome push activity, as 2014 also saw it achieve its post-recession best of 148,878 registrations – equating to 999 per franchised dealership. Since the start of 2015, it has lost 0.25 percentage points in market share.

Product activity in 2015 included a springtime push into the MPV segment with BMW’s first seven-seater, the 2 Series Gran Tourer, and a new X1 compact SUV reaches the market before the end of the year, while every BMW car will get sat-nav as standard. Network developments include the takeover of Bedfordia by Group 1 Automotive last December, and Cotswold Motor Group planning a £20  million flagship site in Cheltenham.