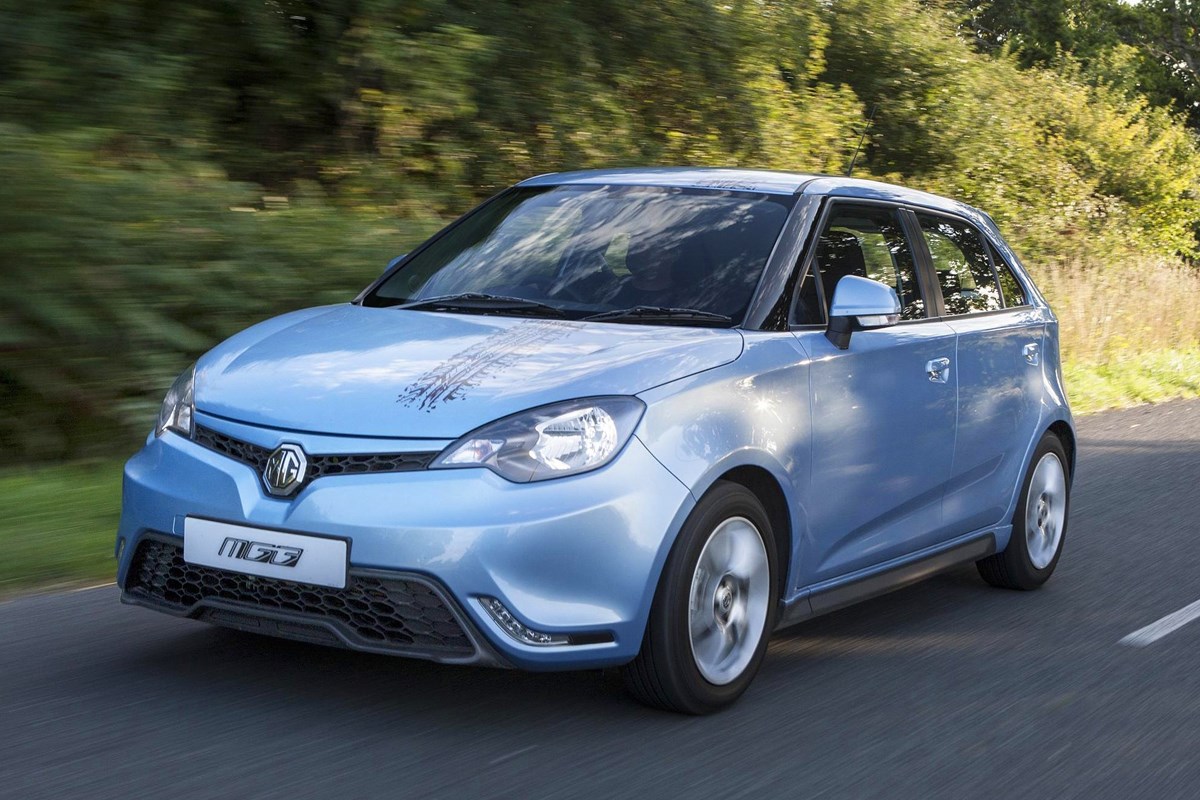 MG is in a transitional period as a franchise. After restarting in the UK under Chinese ownership in 2007, the brand has started to ramp up its operations with the addition of new core models.

Sales started proper with the MG6 saloon in 2011, but the introduction of the new MG3 supermini two years ago has transformed the business from 780 units a year to 2,326 units last year and 4,000 units this year.

This 412% increase is from a small base, but MG has already announced plans to launch a new SUV model next summer and intends to grow gradually to 5,000 units in 2016.

MG is a retail-focused franchise and is concentrating on no-haggle sales and organic growth, rather than what Matthew Cheyne, head of sales and marketing, calls “costly fleet and rental business”.

Cheyne declined to share a return-on-sales figure, but said MG was a “break-even” franchise in the early days with scope for growth as the model range and registrations ramp up.

“Due to the nature of the low set-up costs and the fact that many of our dealers are new to the franchise we are only just beginning to capture this information,” he said.

“However, dealers generally retain all of their gross margin in the sale as they are not having to discount the car.”

Steve Wild is dealer principal at Pinkstones in Stoke-on-Trent, which has held the MG franchise since 2012. He said the brand has improved communication and support significantly in that time. That is partly thanks to its appointment of regional operations managers working under Cheyne, but it has also implemented policies and processes such as warranty fixes and financial support for dealers’ public events.

Wild said Pinkstones capitalised on MG6 and the “fantastic value” MG3 and is excited after seeing a concept of the MG SUV due in mid-2016.

There are currently 65 UK MG dealers in the UK and Cheyne is aiming to increase this number to 70 by the end of this year and up to 80 to give the brand the correct level of national coverage. This will eventually increase to 100 as the model range grows in what Cheyne says is all “mainstream segments”.

He also wants to do more work on building up the aftersales and used car opportunity. An approved used car programme is in development and the brand is investing in a new CSI programme.