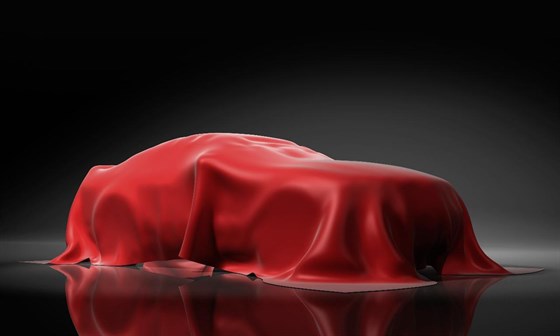 A new 7 Series is due in 2015, and although there have been no official photos of the car at the time of writing, we can expect subtle evolution from the current model. But under the skin changes will be more significant. BMW will have managed to pare back some of the weight in the car and improved efficiency of the engines. Fuel consumption on the combined cycle for the current 730d is already an impressive 50.4mpg with CO2 of 149g/km. It’s likely that the new model will offer better figures than for all current model.

And, with the rival Mercedes-Benz S-Class offering a plug-in hybrid model, we would expect to see this technology feature in the 7 Series during its lifecycle.