Pictures: Landmark cars set to be unveiled at Goodwood Festival of Speed

The petrolheads' paradise will once again play host to thousands of members of the public and act as a showcase for vehicles that will be heading to franchised car retailers’ showrooms later in 2022.

Here AM reveals some early pictures of some of the highlights that visitors – and TV viewers – can expect to see unveiled at the event: 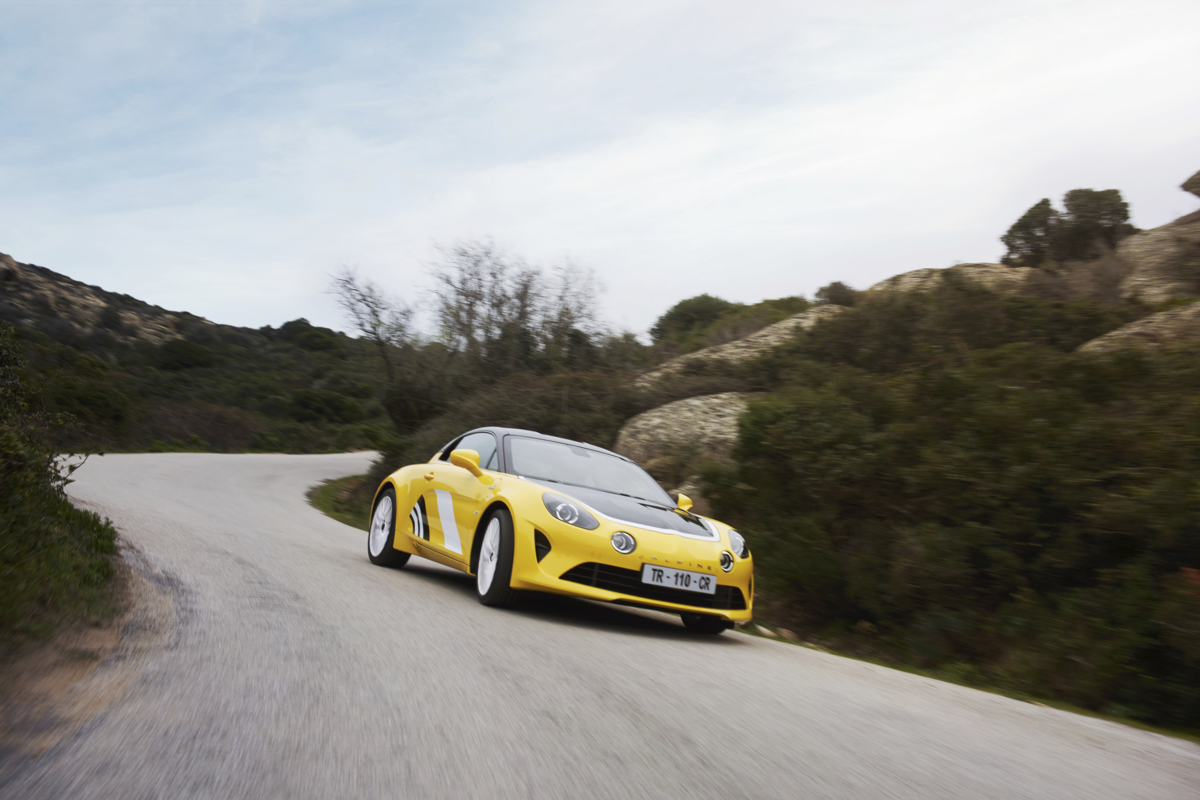