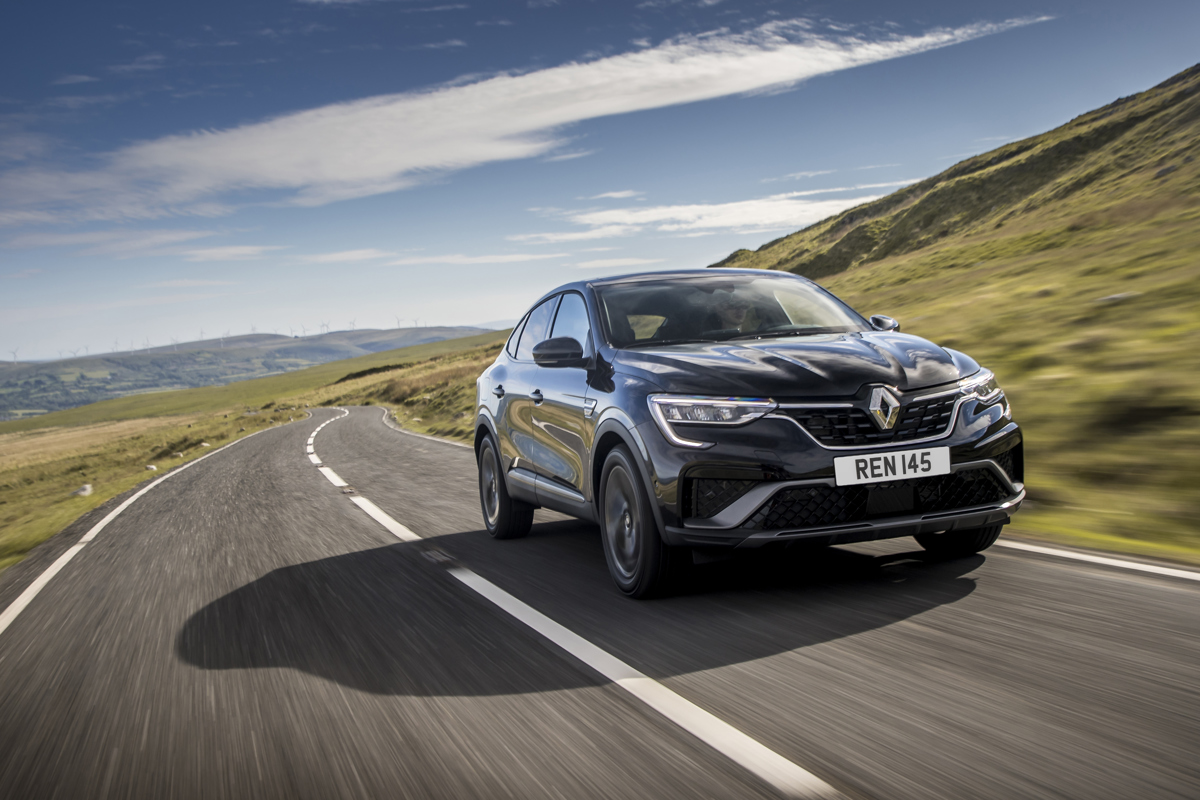 Renault has officially launched its coupe-inspired Arkana SUV along with technical details of its new Megane plug-in hybrid (PHEV) hatchback.

The Arkana is being test driven by UK motoring journalists this week ahead of its September arrival in the French car maker’s UK showrooms in late August, with prices starting from £25,300.

The new hatchback version of the Megane PHEV, meanwhile, will offer a fuel economy claim of 235.4mpg on the WLTP combined cycle and 28g/km CO2 emissions, resulting in a BIK tax rate of just 11%.

Complementing the existing Megane Sports Tourer PHEV, the new range addition claims to deliver an electric-only range of 30 miles and is priced from £29,495.

The new Arkana is the first all-new introduction to the Renault range since the Grand Scenic MPV and Koleos flagship SUV were axed from the range in 2020.

The mild hybrid is the faster drivetrain, offering 9.8 second acceleration to 62mph and a 127mph top speed, compared to the E-TECH’s 10.8 second time and 107mph top speed.

The full hybrid is the more eco-friendly – and tax-friendly – option, though. It delivers claims of 58.9mpg fuel economy at best and 108g/km CO2 emissions, against the mild hybrid’s 49.6mpg and 130g/km.

Only slightly longer than the Megane hatchback, the Arkana measures 4,568mm in length, offers a 513-litre boot, and is being built on the Renault-Nissan-Mitsubishi Alliance CMF-B modular platform, which underpins the Clio and Captur.

An optional Colour Pack further enhances the look of the New Arkana R.S. Line: its front and rear bumper and the lower protective door strip will be painted in the colour of the bodywork, with a black roof and gloss black spoiler. 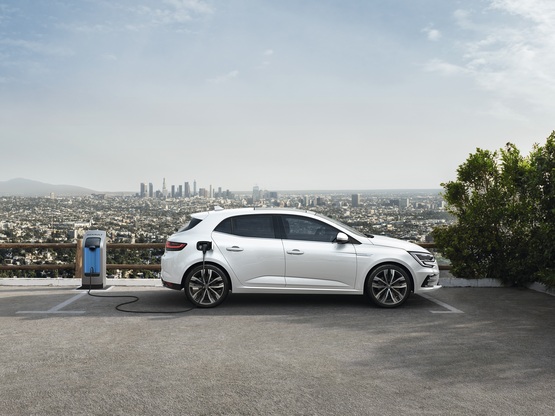 Its 160PS drivetrain should allow it to accelerate to 62mph in 9.4 seconds and reach a top speed of 109mph.