Was this article useful?
Click the thumbs up >
Mazda will unveil two world premieres at the 2006 North American International Auto Show; the Kabura compact sports coupe concept and the CX-7, a crossover sport utility vehicle (SUV).

The Mazda5 Hydrogen RE Hybrid concept vehicle will also be on the stand on January 8. 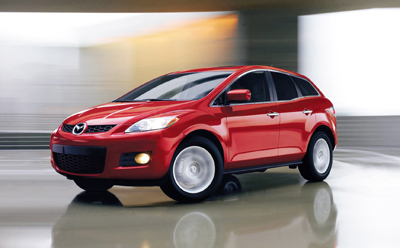 The specifications of the European version will be revealed in late 2006.

AM Poll
Which aspect of your business will require most focus in 2021?
Vote
View all
1072