Was this article useful?
Click the thumbs up >
Nissan has revised its 350Z sports car for 2006.

The roadster and coupe variants have both been given a power boost. The 3.5-litre V6 Euro IV engine now produces 298bhp compared to the previous 278bhp.

Only one change has been made to the 350Z’s chassis: the adoption of speed dependent power steering. 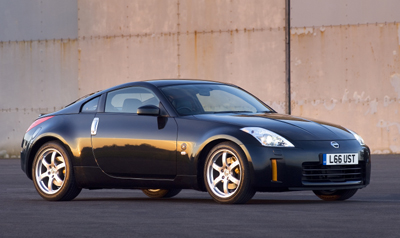 The 350Z’s exterior remains largely unchanged for the 2006 model, though it does include a new front bumper and a revised lower grille. The headlamps have had a tweak, with the inclusion of bi-xenon projector lamps.

The interior has had a few minor additions added to it, like cup holders, magazine nets and an illuminated bottle holder. Satellite navigation has been added to the main console. Bluetooth phone integration is available on the coupe variant.

Nissan predicts prices will go up for the 2006 350Z, but they won’t be announced until April when it goes on sale. 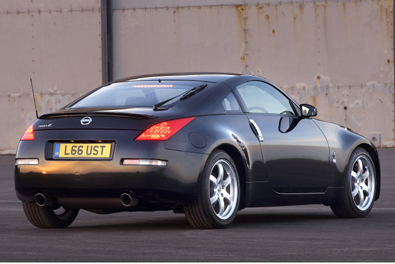 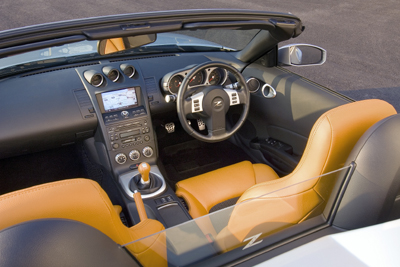