Was this article useful?
Click the thumbs up >
Citroen has announced prices and specification for its C1, launched yesterday.

The Citroen C1 is available at launch in three and five-door body styles, with a new three cylinder 1.0i petrol engine, two trim levels - Vibe and Rhythm - and a recommended retail price tag that starts at £6,495. A new HDi 55 diesel engine will join the range later in the summer. 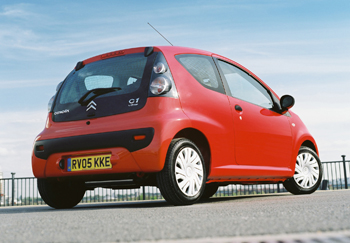