World premiere for Toyota Yaris and RAV4 at Frankfurt

Was this article useful?
Click the thumbs up >
The new Toyota Yaris and RAV-4 will make their public debut at Frankfurt next month.

To be revealed on September 13, they will be joined on the Toyota stand by the Corolla Verso equipped with 134 and 175bhp versions of the new 2.2-litre D-4D diesel engine. 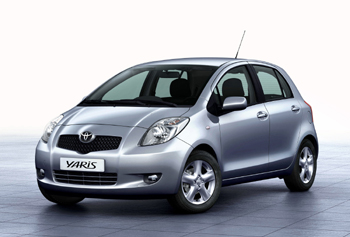 The new Yaris has been designed at ED2, Toyota’s European design studio in the south of France.

European production of the new Yaris will remain at Toyota’s Valenciennes factory in northern France. Sales are expected to start in January next year.

The new RAV4 will be the third generation of the vehicle. It will be launched in the UK in spring next year.

The Toyota Endo, the latest concept from the ED2 design centre, will be presented alongside the Toyota i-unit, a new approach to human mobility that enables the driver to interact with his or her surroundings. The design is inspired by a leaf. 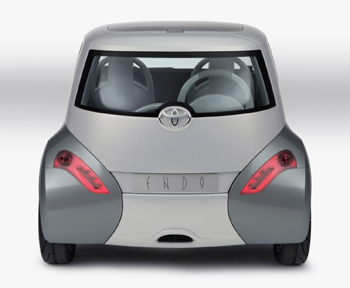 The seven-seat Toyota Corolla Verso will be presented with two versions of the new 2.2-litre D-4D diesel engine. 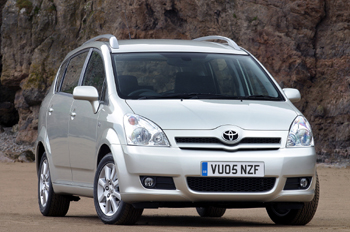 The model will be offered with the 175bhp unit with D-CAT catalyst technology that is also due to be offered in the Avensis in 2006, and a 134bhp version of the 2.2-litre engine that will replace the 114bhp 2.0-litre D-4D in the range from November.

Toyota will also be showing its Aygo city car, equipped with a 53bhp 1.4-litre turbodiesel engine. This version of Aygo will join the model range in early next year.