Mitsubishi at the Tokyo Motor Show

Was this article useful?
Click the thumbs up >
Mitsubishi has released the first images of its new Concept-X and Outlander 4x4 models, both of which will make their world premier at the 39th Tokyo Motor Show on October 19.

The Concept-X is powered by a 2.0-litre 4-cylinder DOHC MIVEC intercooler-turbocharged engine.

It uses a clutchless 6-speed auto-manual transmission with paddle shifters mounted on the steering column. 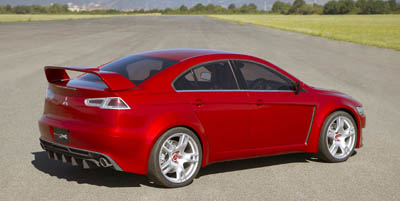 The Outlander is a new mid-size SUV with the option of both five and seven seats.

The new 2.4-litre 16-valve DOHC engine uses an aluminium cylinder block and MIVEC variable valve timing on both intake and exhaust valves. The engine is mated to a new sports mode 6-speed CVT that uses steering column-mounted paddle shifters. Active stability control (ASC has been added to Mitsubishi’s 4WD system on the model.

This new petrol engine is expected to appear in a number of new models across the Mitsubishi product range in the near future. 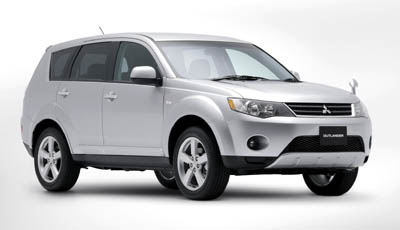 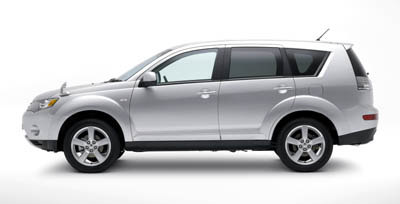