Was this article useful?
Click the thumbs up >
BMW UK has announced final specification and pricing of the forthcoming BMW Z4 3.0si Coupé and the new BMW Z4 M Coupe.

The new Z4 Coupe is due to start production at BMW’s manufacturing facility in South Carolina, USA in April with customer deliveries starting in August. 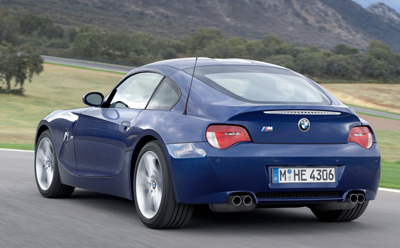 The ‘M’ engine goes from 0-62mph in five seconds and propels the car to an electronically limited top speed of 155mph. Power is transferred to the road via a six-speed short-shift manual transmission.

The new BMW Z4 Coupe 3.0si develops 265hp which allows the car to reach 0-62mph in 5.7 seconds and on to an electronically limited top speed of 155mph. The engine is mated to a six-speed, close ratio manual transmission as standard. Customers preferring an automatic can opt for BMW’s six-speed Sports automatic gearbox that allows the driver to select gears using paddles on the steering wheel. 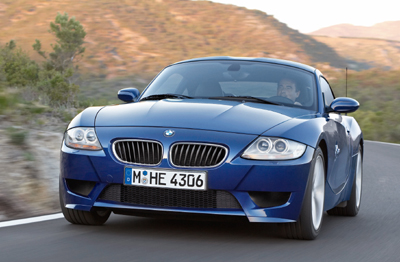 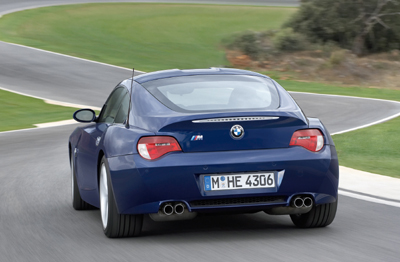