Was this article useful?
Click the thumbs up >
Volkswagen has opened a new climate test centre at its Wolfsburg plant in Germany.

The new centre was created to ‘reduce development times for new models and to enable a much wider range of tests’.

The new centre, which cost approximately €30 million (£20.2m), will put cars under temperatures ranging from -40 to +150 degrees celsius. Even direct solar radiation, up to 95% humidity, elevations up to 3,000 metres and wind blast can all be simulated.

Dr Wolfgang Bernhard, chairman of the Volkswagen Group, opened the 5,400 sq metre facility in the presence of 150 guests.

“This is an investment that sets new standards for the automobile industry,” added Dr Rudolf Krebs, head of engine development. 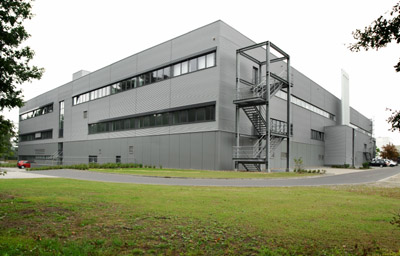 The cold and climate test centre in Wolfsburg


A Touareg is put to the test in the new lab