Was this article useful?
Click the thumbs up >
Mazda’s new Nagare concept car will makes its global debut at the Los Angeles Motor Show on November 29.

The Japanese manufacturer said the new concept was the first indication of its future design direction.

The sketch below is the only indication of what the new concept will look like, although it’s quite hard to tell.

He helps puts the sketch into perspective: “Inspired by the movement of nature’s elements, our designers have captured motion, energy and lightness, translating into a beautiful language of lines and forms that are powerful yet effortless, provocative yet strikingly seductive.” 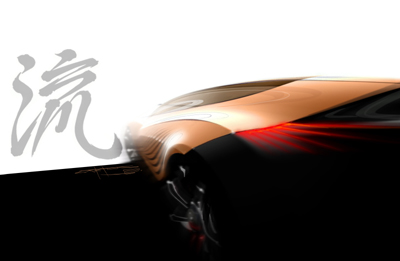