Was this article useful?
Click the thumbs up >
Cadillac has unveiled a limited edition Platinum series for its XLR roadster and STS saloon models at today’s LA Motor Show.

The vehicles were inspired by the Escalade ESV Platinum that was offered in the USA between the 2004 and 2006 model years.

“The Platinum Series is a natural addition to the Cadillac brand, extending the luxury appeal of our products,” said Cadillac general manager Jim Taylor.

“Platinum also joins the new 2007 SRX and our V-Series cars as examples of Cadillac’s return to hand-crafted interiors, an important extension of our brand renaissance.”

Cadillac & Corvette Europe has not decided whether the Platinum versions of both models will be sold in Europe. 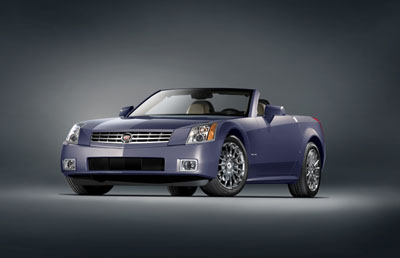 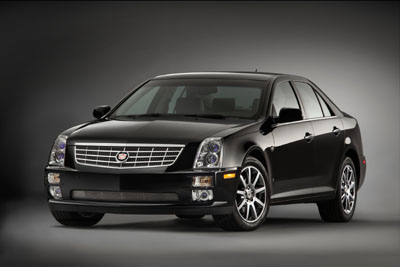