Was this article useful?
Click the thumbs up >
The third member of the new Mitsubishi Colt family, the CZC convertible, will go on sale in the UK by April.

The new car features a fully retractable automatic retractable hard-top and will make its world debut at the Geneva Motor Show in March.

The Colt CZC shares its platform and basic body structure with the five-door Colt. It has a 2+2 seating configuration and boasts a pair of rear seats as well as a luggage compartment, even when the roof is retracted. 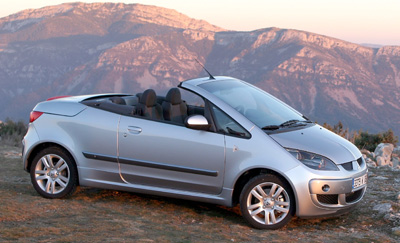 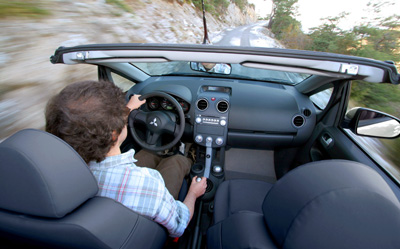 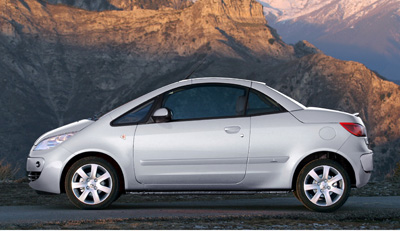 Production of the range will start at Pininfarina’s Bairo plant near Turin, on March 7.