Was this article useful?
Click the thumbs up >
Ford’s new Focus Coupe Cabriolet is on show this week at the Geneva Motor Show.

The introduction of the Focus Coupé-Cabriolet has been led by customer response to Ford's Vignale Concept, which was displayed at the 2004 Paris Motor Show. The positive reaction prompted Ford to green-light the car for production, and it has been made ready in less than two years.

The new Focus Coupé-Cabriolet has been developed jointly by Ford of Europe and Italy's Pininfarina.

The Focus Coupé-Cabriolet will go into volume production this summer.

"We were delighted with the reaction to the Focus Vignale Concept and were determined to progress it to volume production," said Gunnar Herrmann, vehicle line director for the Ford Focus.

The CC roof is operated electrically via a push button. Full technical details will be announced closer to market launch later this year. 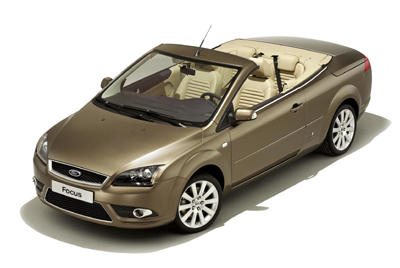 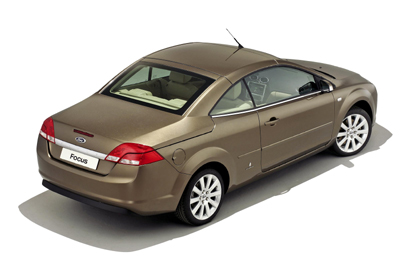 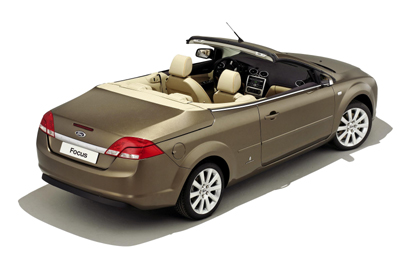