New directors at Ford of Britain

Was this article useful?
Click the thumbs up >
Ford of Britain has completed its senior management line-up this year with the announcement of two director-level changes, both of which come into effect on April 1.

Gary Whittam, commercial vehicle director, Ford of Britain, has elected to retire after more than 27 years with the company, and will be replaced by Steve Kimber. To ensure that the new Ford Transit is brought to market effectively, Whittam will work alongside Kimber until he retires on June 1. 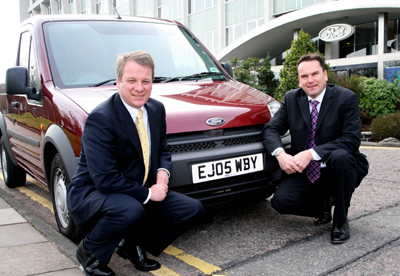