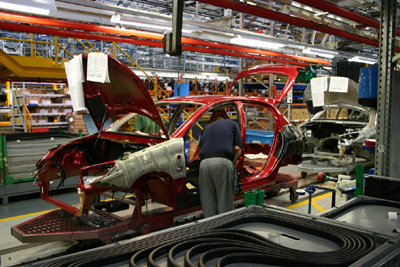 PSA Peugeot Citroen will close its Ryton plant by next summer, despite guaranteeing its future until 2010.

Folz said: “The proposal follows a detailed study during the first quarter of 2006 by the group of its industrial cost effectiveness which has clearly confirmed the weaknesses for the Ryton plant. High production and logistical costs mean that the group is unable to justify the investment needed for the production of future vehicles.

“These internal factors, together with reduced demand and intense competition in Europe, have led the group to come to this difficult conclusion, having already reduced production at a number of other European sites at the end of 2005.”

The plant will be brought to a close in two stages. It currently operates two shifts, which will be moved to a single shift in July. Production will not continue beyond July next year.

The company says it will work with trade unions and the Government throughout the next few months to provide support packages for its staff.

At its peak, Ryton was running three shifts to match the demand for the 206. It was then cut back to two shifts, along with its other European plants, in March 2005. 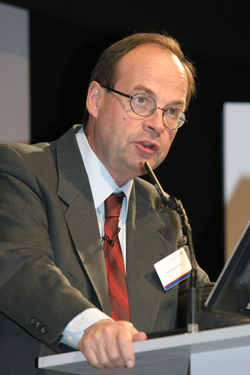 Chris Macgowan, the Society of Motor Manufacturers and Traders chief executive, said: "The entire industry is united in extending thoughts to those employed at Ryton, and to those companies involved in the supply chain throughout the UK. Two thousand three hundred is a lot of lives affected and everyone will be wanting to help manage what is certain to be a very difficult period.

"The SMMT, the Automotive Academy and SMMT Industry Forum will be working to limit the impact of today's news, particularly for the workers involved and those companies operating in the West Midlands and wider community."