Was this article useful?
Click the thumbs up >
PSA Peugeot Citroen has produced a diesel hybrid engine with Ricardo and QinetiQ.

The two year programme called ‘Efficient-C’ has produced a hybrid diesel engine which emits 99g/km of carbon dioxide and can do 75mpg (in a Citroen Berlingo Multispace).

Alain Klein, director of hybrid vehicles development at PSA Peugeot Citroen, said: “We are delighted with the results from this research project which demonstrates the potential for a step change in CO2 emissions reduction with a diesel parallel hybrid.

"The challenge now is for the motor industry and its suppliers to achieve the cost reductions required for the mass production of diesel hybrids to be considered.” 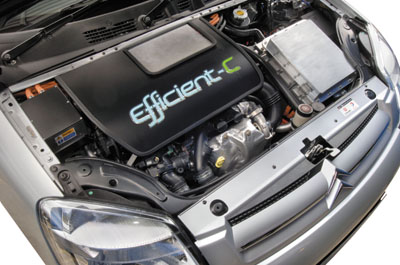 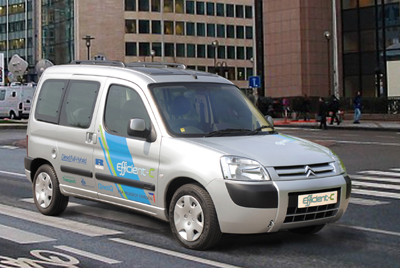