Was this article useful?
Click the thumbs up >
Volvo has released the first pictures of its sporty new C30, which goes on sale in the UK at the start of next year.

“The new Volvo C30 is a cool car. A car that aims for a group of young singles, or couples, with busy urban lives. These people prioritise excitement in design and driving characteristics, and this car is designed to suit their taste and lifestyle,” says Fredrik Arp, president and CEO of Volvo Cars.

The design of the production-ready two-door, four seater model closely resembles the Volvo C30 Design Concept, which was first shown at the Detroit Motor Show in January this year.

The C30 will also be available with BLIS (blind spot information system), which helps the driver to identify another vehicle in the blind spot at the rear sides of the car.

Volvo hopes to sell 65,000 C30s per year. It expects 75% of buyers will be in Europe and the largest markets will be Italy, Germany, Spain and United Kingdom. The car will be built at Volvo’s Ghent factory in Belgium.

“The new Volvo C30 plays an important role in our push towards a volume of 600,000 cars a year. We are broadening our model programme to make it possible for new, younger customers with a busy lifestyle to choose a Volvo with the right appeal as early as possible,” says Arp. 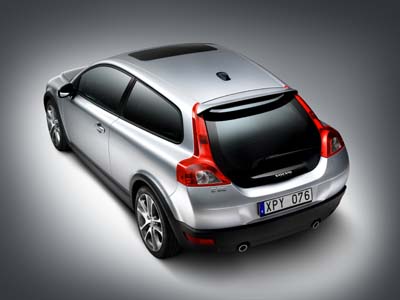 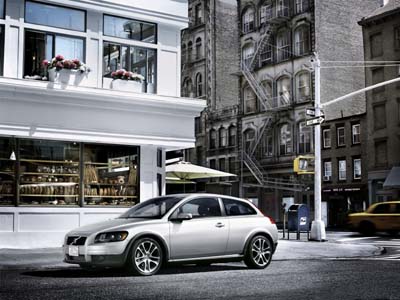 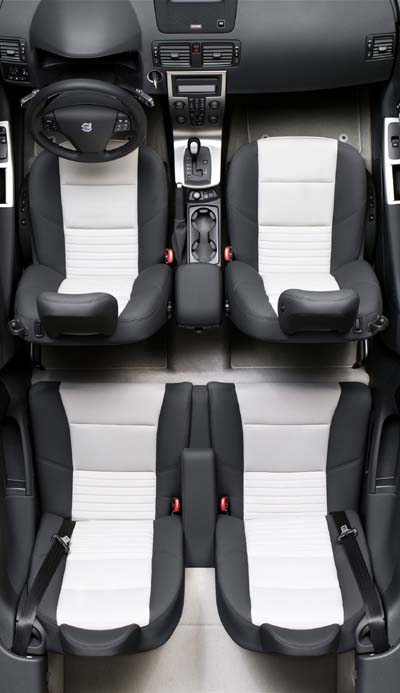 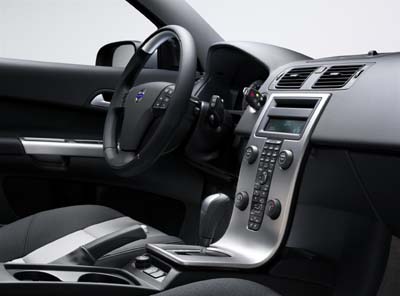 AM Poll
Will e-scooters and micromobility reduce UK car ownership by 2030? Please leave a comment
Vote
View all
3230