Was this article useful?
Click the thumbs up >
The London motor show is still days away, yet Mitsubishi has its eye of the Paris Motor Show in September with the announcment that it is to unveil an all-new SUV concept, the Outlander.

Due to go on-sale spring 2007, the new mid-size 4x4 has been designed to bring new levels of comfort and drivability to an important and expanding sector of the market.

A derivative of the all-new Outlander launched in Japan in October 2005 and now the best selling compact SUV in Japan (20,041 sales October 2005 / May 2006), Outlander-Concept will preview the upcoming European specification Outlander.

Outlander-Concept will also preview in Europe an all-new global C-segment platform that MMC has engineered for world markets, plus advanced technology based on Mitsubishi Motors’ AWC (All Wheel Control) concept. 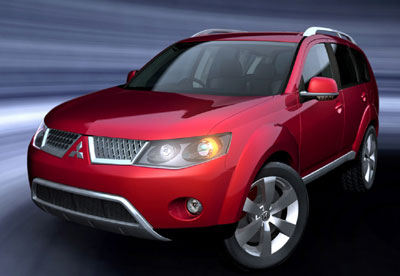 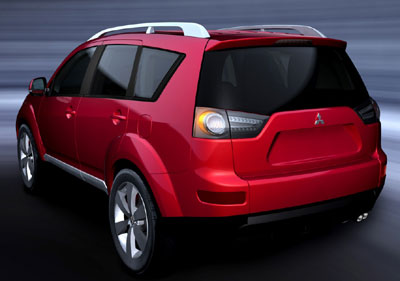