Was this article useful?
Click the thumbs up >
Land Rover has added a fourth engine to its 2007 model year Range Rover Sport range.

The 270bhp TDV8 diesel engine reaches 0-60mph in 8.6 seconds, going on to an electronically limited top speed of 130mph. A gallon of diesel will take you 25.5 miles. 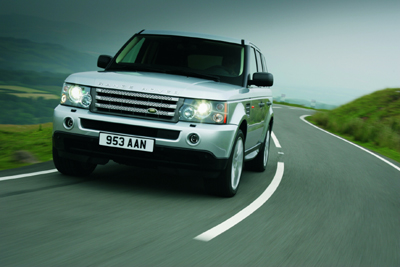 Land Rover’s new Defender has been through a major upgrading process for its 2007 model year incarnation.

Land Rover managing director Phil Popham said: “We’re building on Defender’s success with a package of improvements that will extend its off-road abilities even further, while transforming on-road refinement and comfort.

"These changes represent a significant vote of confidence in a product which is the foundation of Land Rover’s reputation for off-road excellence; we believe these enhancements will win the hearts and minds of new and existing customers alike.” 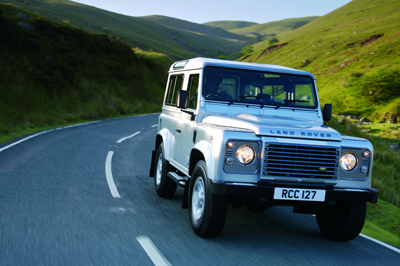