Was this article useful?
Click the thumbs up >
Volvo’s new C30 has made its world debut at the Paris Motor Show today and the Swedish manufacturer has announced prices.

Benefit in Kind taxation starts at £640 a year for the 98bhp 1.6 petrol S together with a standard specification which includes electronic climate control and alloy wheels as standard.

The new model will go on sale in the UK early next year. 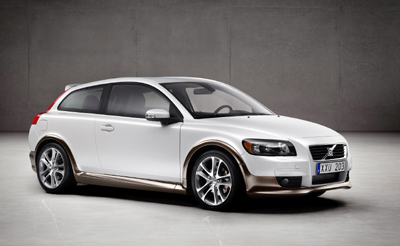 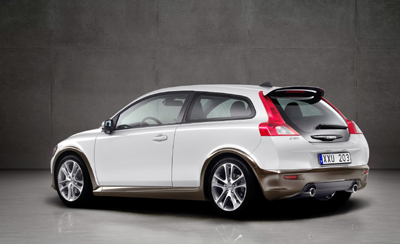 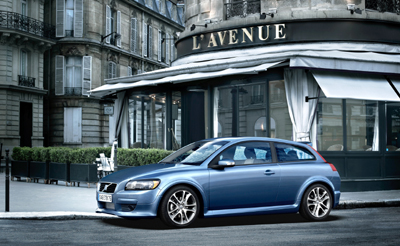