Was this article useful?
Click the thumbs up >
BMW’s 1 Series coupe will go on sale on November 24 as the ‘halo’ model in the line-up.

The coupe will have a £700 price premium over the five-door model.

“The coupé is the sportiest and most dynamic model in the 1 Series range and we think it will attract younger, modern buyers,” said Sanderson. “I think it’s quite good that it will be fairly exclusive, almost rare,” he added.

The final model in the 1 series line-up will be the convertible which will go on sale in early April 2008. 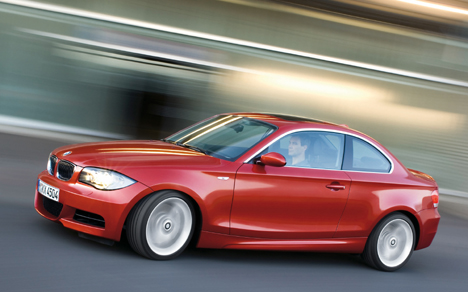 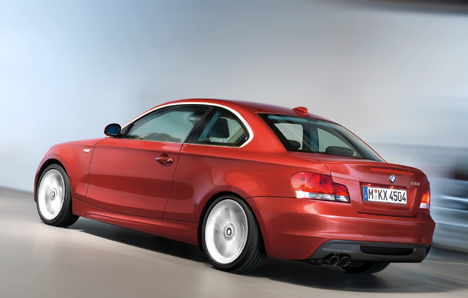