Was this article useful?
Click the thumbs up >
Land Rover’s new Freelander 2 has been awarded a five star rating in the Euro NCAP for adult passenger safety.

It also achieved four stars in the child protection category, but only managed one star for pedestrian protection.

Euro NCAP said the Freelander is the first car in the small off-roader category to score the full five star rating.

Adrian Hobbs, general secretary of Euro NCAP, said he was pleased with the safety improvements Land Rover had made to the Freelander, but was disappointed with the car’s pedestrian rating.

“In this recent test, the Freelander 2 only achieved one star in pedestrian protection, just as it did in 2003. It concerns me that manufacturers are still not considering the dangers posed by their vehicles in relation to the outside environment,” said Hobbs. 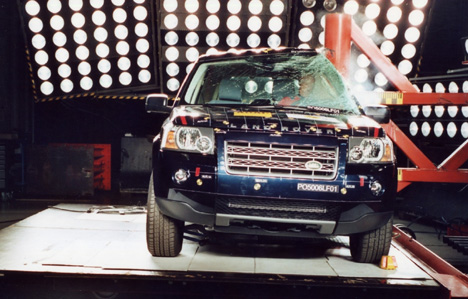 The Land Rover Freelander 2 takes the side impact pole test. 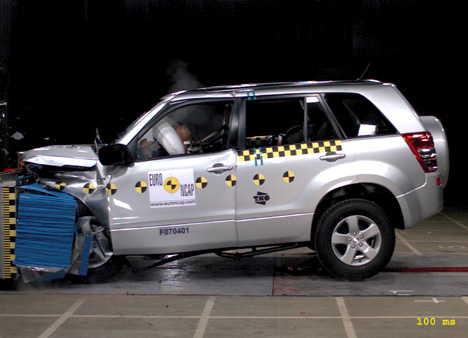