Was this article useful?
Click the thumbs up >
Marcus Reynolds, sales manager for Perry's in Milton Keynes has been named as the winner of a Sony Playstation 3 given away at AM’s Autoretailing 2007.

The games console, also capable of playing blu-ray high definition DVDs, was the prize in a draw on the stand of Pinewood, the dealer management systems company.

Delegates at Autoretailing, held at the ICC, Birmingham, on June 12-13th, were able to try out the latest PS3 video games including Championship Formula One and Tiger Woods PGA Tour - and have their name entered in the draw.

Neville Briggs, Pinewood managing director, said: "Autoretailing was a very successful event for us and the PS3 helped to draw a large number of delegates to our stand where they were also able to see our equally advanced DMS systems in action.” 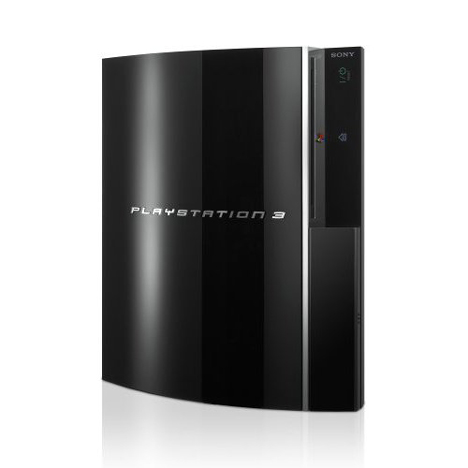