Volkswagen has expanded its range of Bluemotion vehicles with the addition of its Touran and Sharan people carriers. 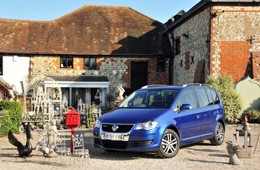 The Bluemotion badge represents the most efficient model in a particular range, with modifications to aero dynamics, engine and the addition of low resistance tyres.

VW says the revisions to the models mean the Touran will do 52.3mpg and the Sharan will hit 47.1mpg. 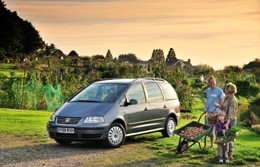