Porsche has revealed the next generation versions of its Boxster and Cayman models. 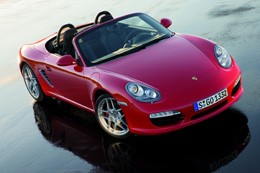 Both were unveiled at the Los Angeles Motor Show and both will go on sale in the UK on February 21.

The Cayman now comes with a 2.9-litre engine which develops 265bhp, an increase of 20bhp over the prior 2.7-litre model.

The Cayman S will come with a 3.4-litre engine and now features direct fuel injection (DFI) which delivers 320bhp, an increase of 25bhp. 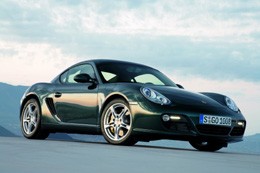 Porsche says revisions to the engines means up to 31mpg is possible in the Cayman and Boxster.

Both models are available with the Porsche-Doppelkupplungsgetriebe (PDK) which replaces the former Tiptronic S automatic transmission and will cost £1,961.