Was this article useful?
Click the thumbs up >
The Kia Cee’d made its BCA auction debut on February 1.

The live online sale at BCA’s Measham site attracted 45 bidders for a total of 10 56-registered Cee’d hatchbacks were featured in a sale that saw 57 vehicles offered and sold from the manufacturer.

David McCluskey, Kia’s used car remarketing manager, said: "The Cee’d has consistently gained strong reviews since launching in 2006 and we were expecting a lot of demand for the cars on offer at BCA." 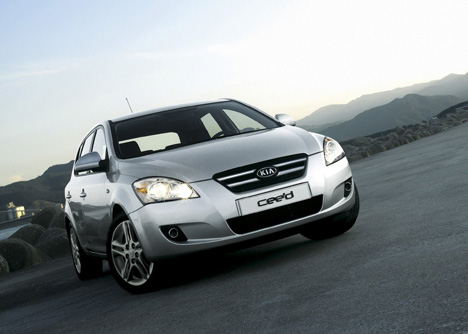