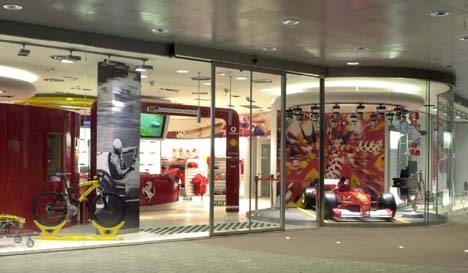 Ferrari is to open its own merchandise store on Regent Street, London.

Work on the project will begin within the next few days and the Ferrari Store is scheduled to open this autumn.

It will stock the entire range of Prancing Horse products aimed at Formula 1 fans, GT enthusiasts, children and collectors.

The Ferrari Store will be managed by the Percassi Group and covers a 550 square meter spread over two floors.

There are currently 20 Ferrari store outlets around the global, half of which are outside of Italy in China, the United States, United Emirates, Saudi Arabia, Spain, Macao and Singapore.

The Percassi Group also owns the Ferrari Store in Milan which opened in September 2005. 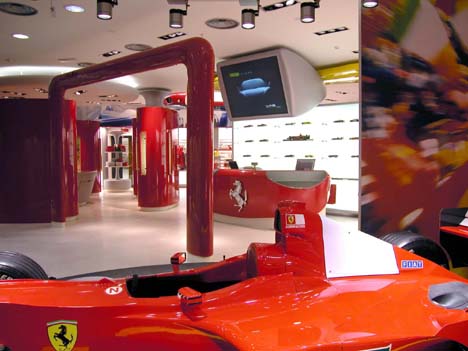